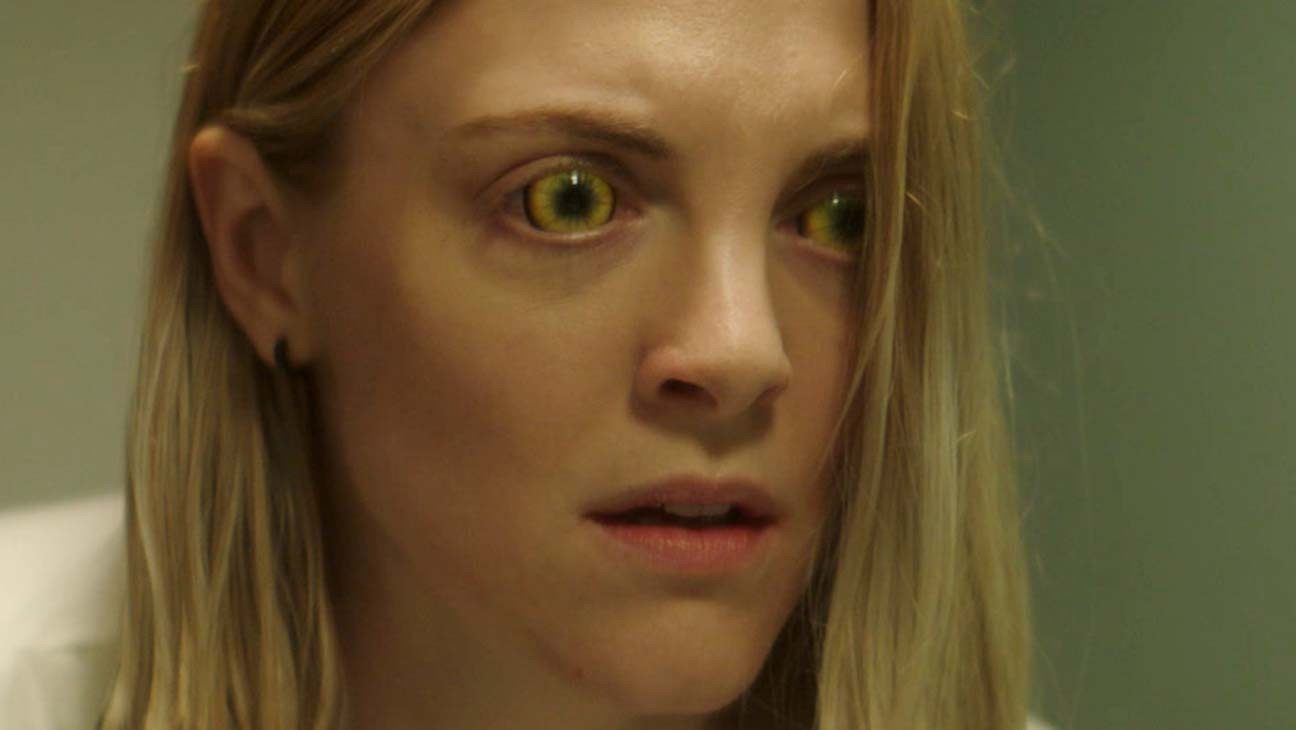 Indie Singer Grey is riding high on a hit first album, but she’s having writer’s block. In search of inspiration for her sophomore effort, Grey agrees to craft her next album at renowned producer Vaughn Daniels’ secluded cabin. Her girlfriend, however, is hesitant about the partnership, fearful that Vaughn is too controlling and - given his controversial past as a suspected murderer - too dangerous.