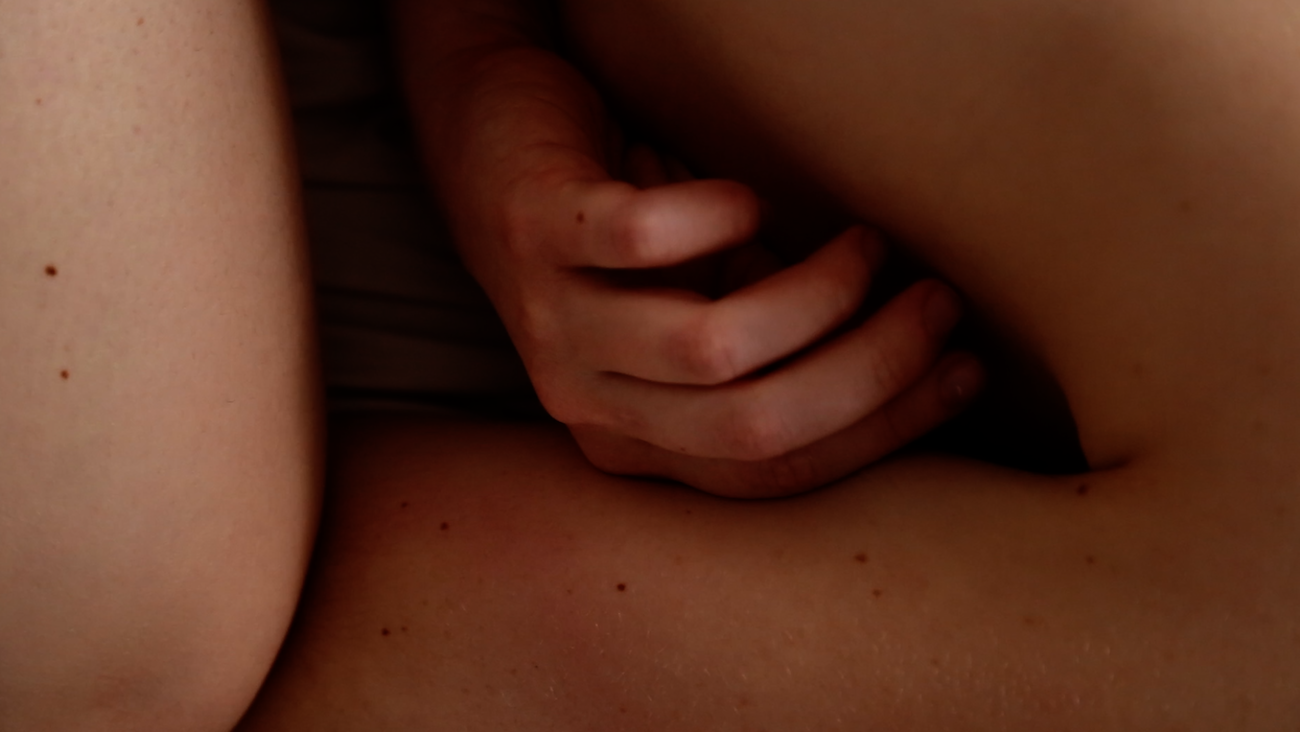 This year’s experimental shorts program celebrates queer filmmakers pushing at the edges of art and cinema. Curated by Shawn Cotter.

I Wake Up with a Flower in My Hand

In January 1996, high school sophomore outcasts, Kasten Searles and Mothra (aka Malic Amalya) aired their cable access television show "Killer Janitors" across the Burlington, Vermont area where they lived. Filming on a VHS-C camcorder, they taped their show in their high school hallways, library, and cafeteria; through culvert pipes; on bus rides home; while wondering downtown; and during weekend sleepovers. Edited on an analogue VHS system at the local cable access station, their final cut was a single, 30-minute episode, influenced by punk, alternative, and riot grrrl subcultures, daytime and late-night TV, B movies, and art class.

Let Rip: A Personal History of Seeing and Not Seeing

As a teenager, you do not really know who you are. This film is a self-reflection - a ‘this is what it was like’ to come to terms with my homosexuality; of me finding somebody attractive (men) but not really knowing what I am. Some ‘rips’ reveal imagery and text quickly whilst others are slow - how things come to you over time. It is an excess of snippets from my life and moments of recognition pertaining to the desire to be seen but not wanting to be seen at the same time.

An experimental documentary film based on my sexuality throughout my teenage years.

The second episode in the Primordial Powers series, Earthen Energies depicts the embodiment of an organic perspective. Harmonizing elements of sensuality, sovereignty, and viewing from the eyes of the Sacred.

Exorcisms and Other Supplications

An exorcism brings a young person face-to-face with a shadow self as their soul hangs in the balance. The possession exhumes issues of selfhood and identity, exploring race and gender as a multidimensional universe. Reality explodes in a crisp white Le Corbusier utopia as he grapples with the paradoxes of faith.

A remake of Joseph Cornell's 1936 film "Rose Hobart", this film is meant as a meta riff on the remake and aims to elevate its title subject to the grandeur that Cornell's film did to its found star many decades ago. I think of the Lorena Bobbitt story as a perfect example of contemporary mass media's influence on global politics, while being being a metaphor for the genital- focused cis- heteronormative society I hope to dissect and criticize, while still honoring the age- old struggles of women assigned female at birth.

A short film about love, loss, and the relationship we have with our own memories.

A young business professional, grappling with his gay identity, embarks on a private journey of reckoning and redemption connected to the recurring image of a clementine.

An experimental Two Spirit, Mestizo meditation on the complex, generations old relationships and battles between our skin and our souls.

A dreamer moves through her world imagining a future into being.

Performance artist, Xray Aims, transforms a Covid-abandoned basketball court into an expansive outdoor installation. The work, which came to them in a dream, culminates in the durational creation of a sculptural weaving that spans one backboard to the other, as dog walkers, neighbors, sport players, and passersby, are invited to dialog about the work. As the artist ties square knots of the raw material, bicycle inner tubes, Aims also weaves human relationships, to forge meaningful connections in the face of so much disconnection.

An origin story and the rebirth of an identity after trauma. Blood, desire, and fucking. The fifth in a series regarding my emotional and physical traumas.