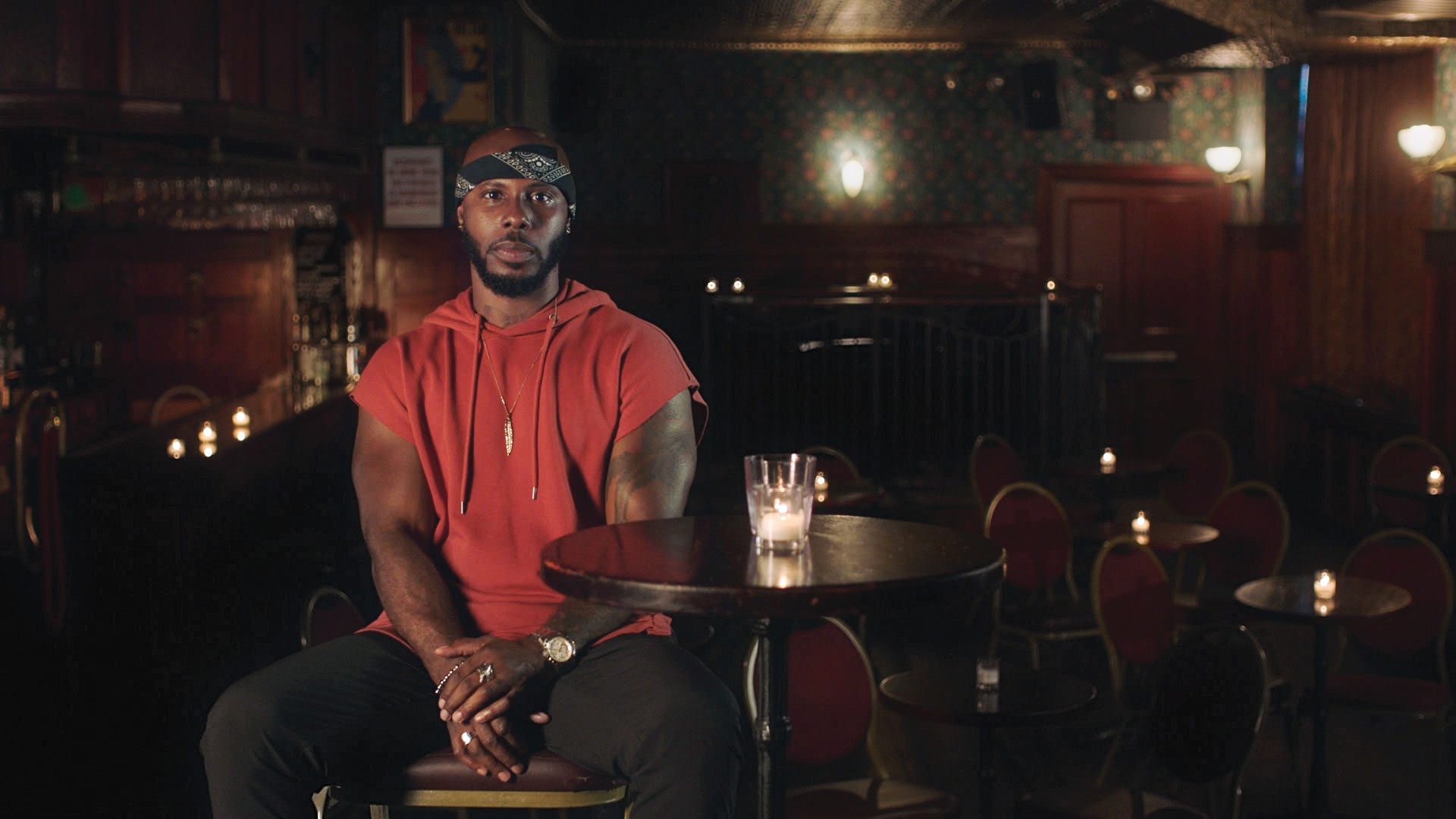 The legacy of Billy Tipton, a 20th-century American jazz musician and trans icon, is brought to life by a diverse group of contemporary trans artists. Tipton gained fame as a musician throughout the United States in the 1940s and ’50s, but his trans identity was not known throughout the echelons of the jazz and pop worlds, and it wasn’t revealed publicly until after his death in 1989. Aisling Chin-Yee and Chase Joynt’s brilliantly crafted doc maps out Tipton’s undeniable legacy, while examining the disgraceful media scrutiny and questions of legitimacy his family endured after his death.