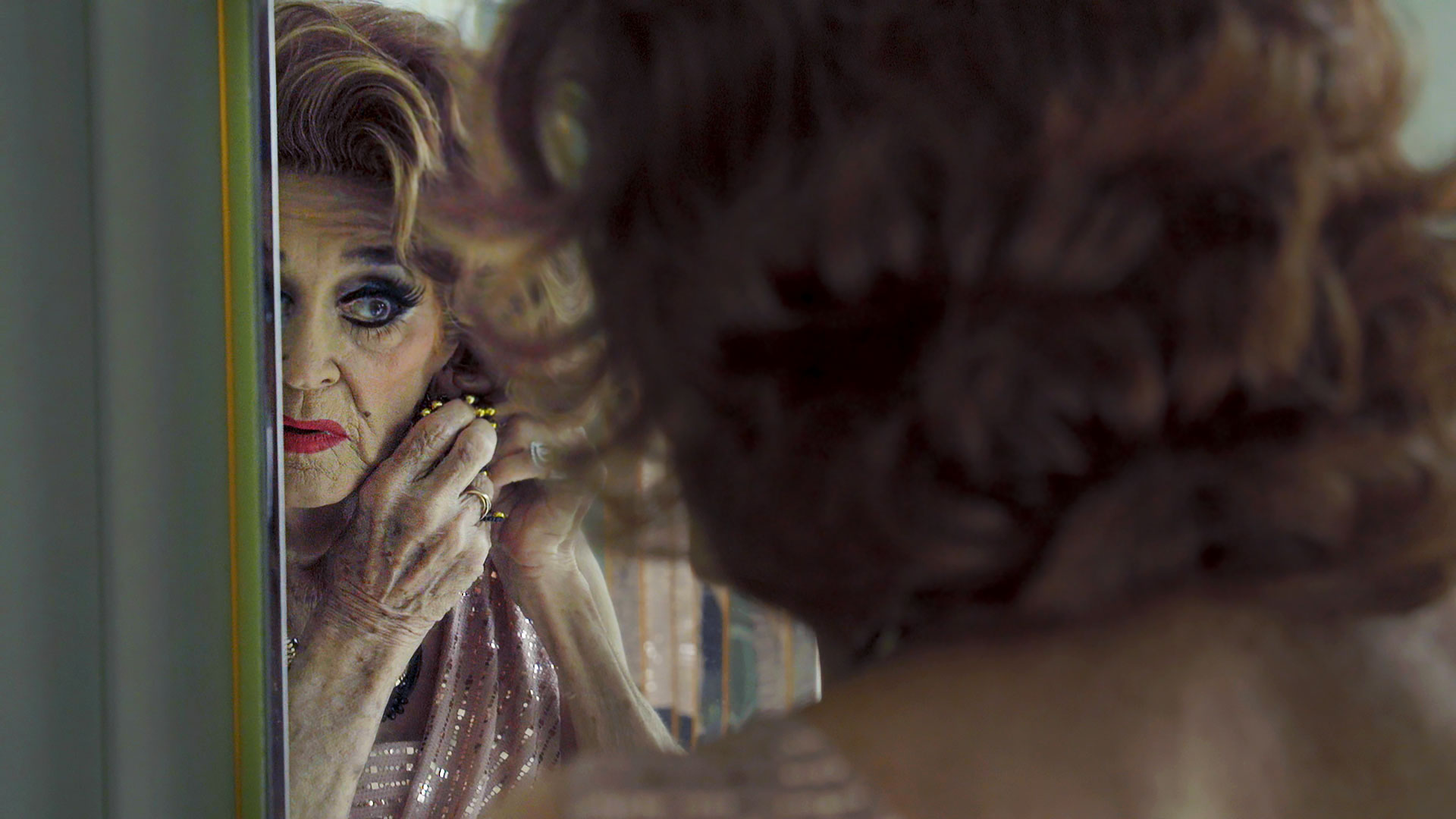 A box of letters, held in secret for nearly 60 years, ignites a 5-year exploration into a part of LGBTQ history that has never been told.The letters, written in the 1950s by a group of New York City drag queens, open a window into a forgotten world where being yourself meant breaking the law. This astounding film reconstructs this pre-Stonewall era as nine former drag queens, now in their 80s and 90s, reveal how they survived and even flourished against all odds.