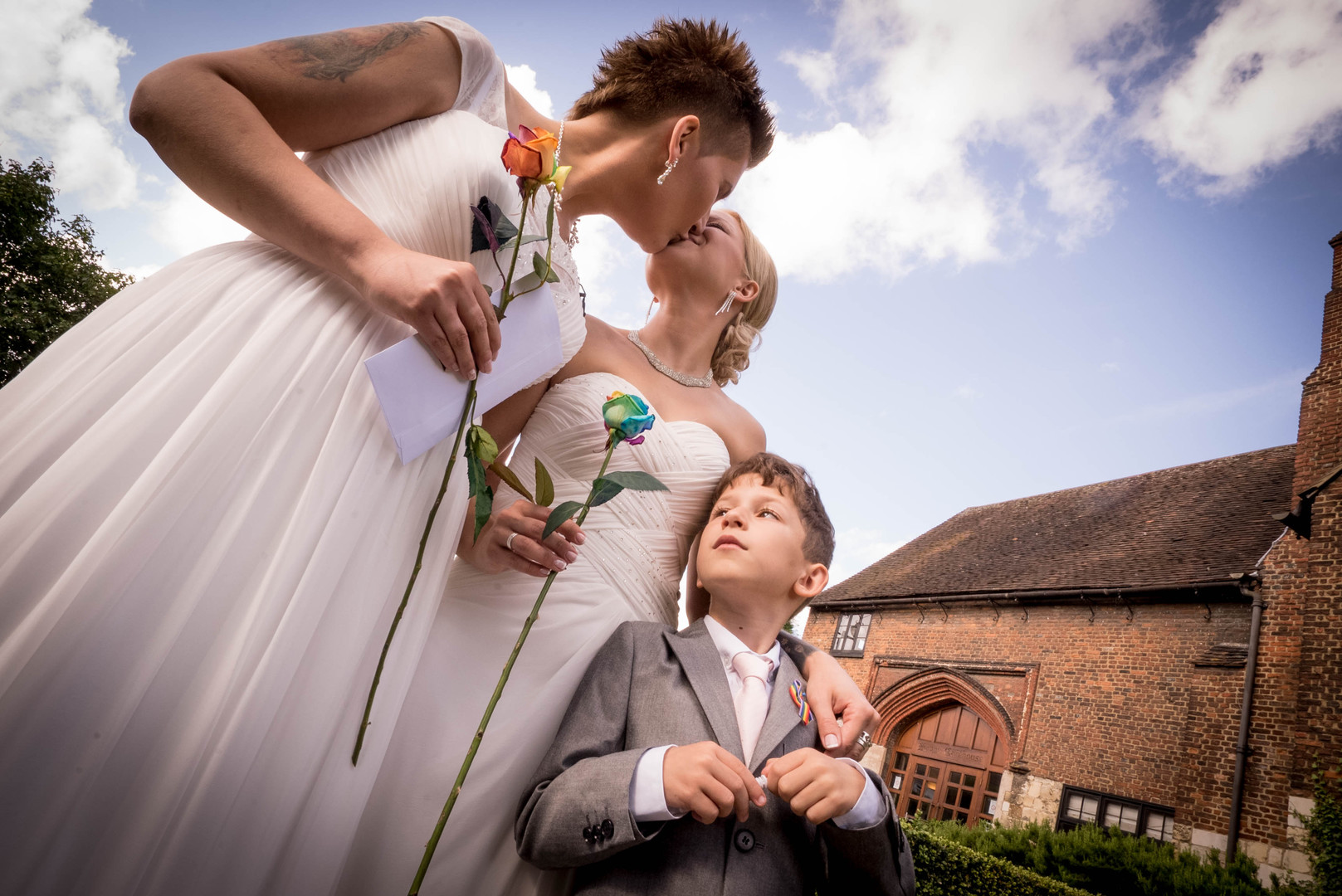 Article 18 of the Polish Constitution talks about the protection of marriage as a union between a man and a woman. This fact has been used as a weapon by those in Poland who are opposed to formalizing same-sex unions. After a quarter century of freedom, not only are same-sex marriages still prohibited, but there hasn’t been any sort of regulation of civil unions whatsoever. In his film, Bartosz Staszewski tries to find out why this is the case. In addition to giving a voice to activists and experts, he creates a portrait of gay and lesbian couples and raises awareness among the wider public about the kind of problems that this sort of systemic discrimination creates for them. How it fundamentally negates their right to a decent and safe life. And how much it says about contemporary Poland. This first film chronicle about the debate on same-sex relationships in Poland was financed by individual contributions. While it is entirely apolitical, it painfully exposes the lack of substance in Polish politics.