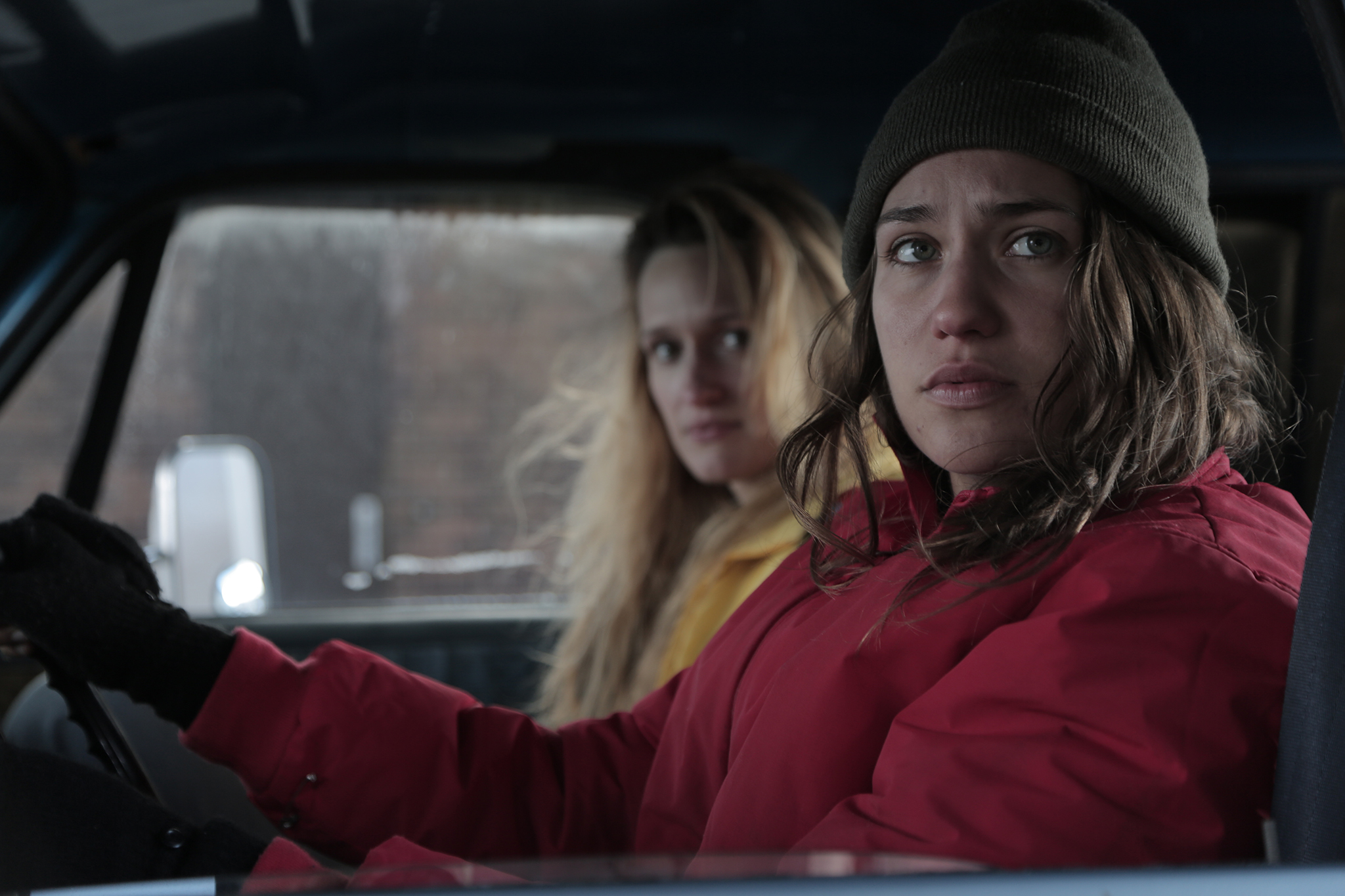 Recent high school grad Joey (Lola Kirke, Mozart in the Jungle and Mistress America) is scooping ice cream at the local fair when she meets Rayna (Breeda Wool, UnREAL), a leggy blonde in Daisy Dukes who likes drinking and flirting, and who has a weakness for “them tomboys,” as her grandmother calls them. Rayna takes Joey home along with some ice cream, and soon Joey is head-over-heels in love and lust—even after she discovers that the older woman has a couple of kids and a trucker husband named Roy.

Based on the award-winning short film of the same name, this story of star-crossed love provides a nuanced depiction of working-class life in rural America. Director Deb Shoval gets the details right, from Joey’s series of dead-end jobs to the car on blocks outside Rayna’s trailer house. The film finds gritty beauty in the scuffed basements, bars, malls, and meadows where Joey and her friends work and play. It observes the gradations of class within Joey’s circle: Joey’s sister looks down on Rayna as a welfare-check-collecting freeloader, and Joey’s mother desperately wants Joey to join the army, her one shot at college.

Tensions mount as Rayna and Joey’s relationship moves from summertime fling to something more serious. While the pair are creative about setting up clandestine meetings—in a barn, the front seat of a pickup, and, most memorably, a tent—they have a harder time imagining a life together. “Would you go into the army if you were rich?” asks a college-going lesbian friend of Joey. “Probably not,” she answers laconically. In this movie, the price of same-gender love is steepest for those who can least afford it. Desc. courtesy of Frameline: The San Francisco International LGBTQ Film Festival.

A woman is magically forced to repeat the same date over and over again until she can make it go perfectly.