US PREMIERE: Birds of the Borderlands

US PREMIERE: Birds of the Borderlands 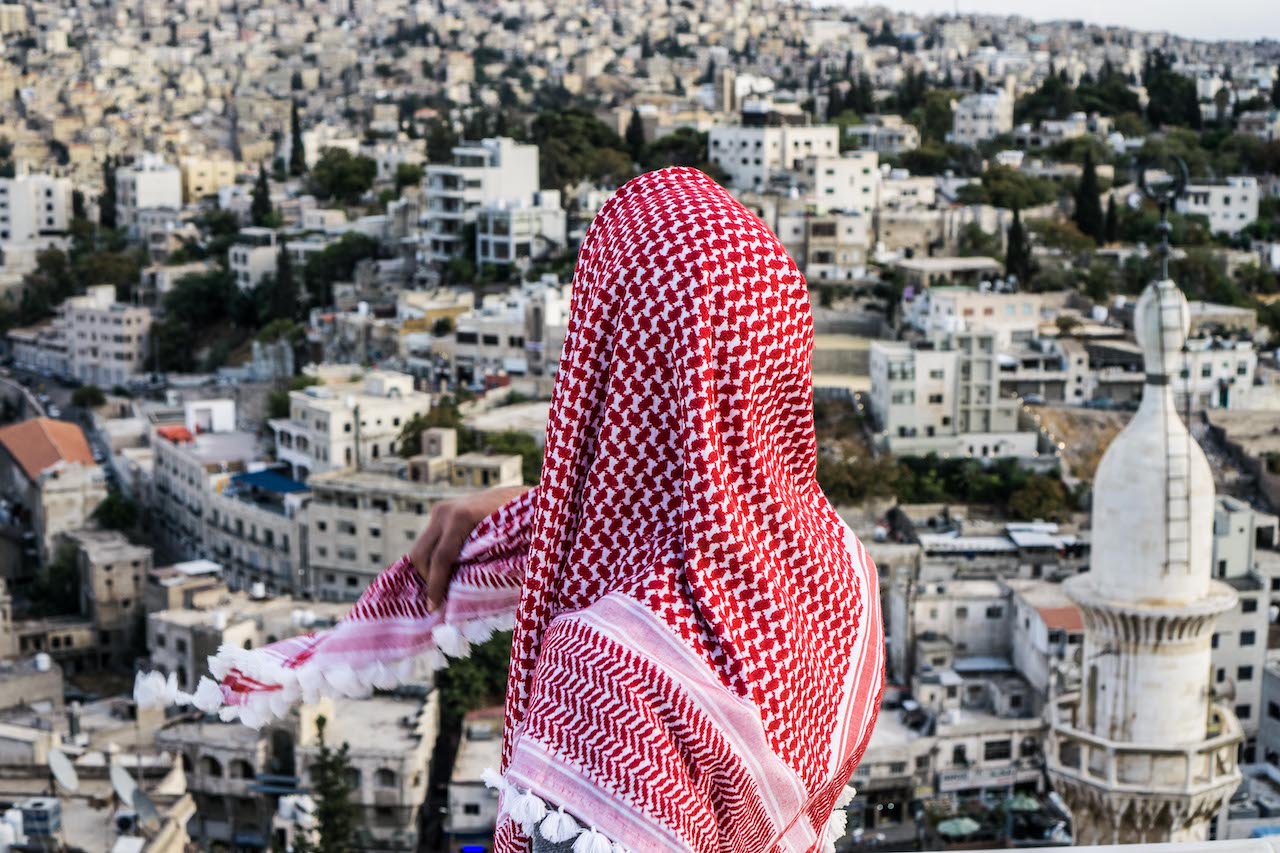 Birds of The Borderlands follows four Arab queers as they risk their place in their families, communities and even countries to be themselves. Hiba is a Bedouin trans-girl fleeing her tribe before they discover her secret transition; Youssef is a gay Iraqi refugee murder-witness, waiting in hiding for UNHCR to hand him his fate; Khalaf is a gay Imam turned LGBT activist forced to seek asylum abroad after a vicious assault from his family; Rasha is a young Jordanian feminist who finds herself in a relationship with Jordan, the Australian filmmaker who is determined to help the film’s characters but doesn’t understand the price paid for freedom in a country where honor can still be thicker than blood.