US PREMIERE: Brief Story From The Green Planet

US PREMIERE: Brief Story From The Green Planet 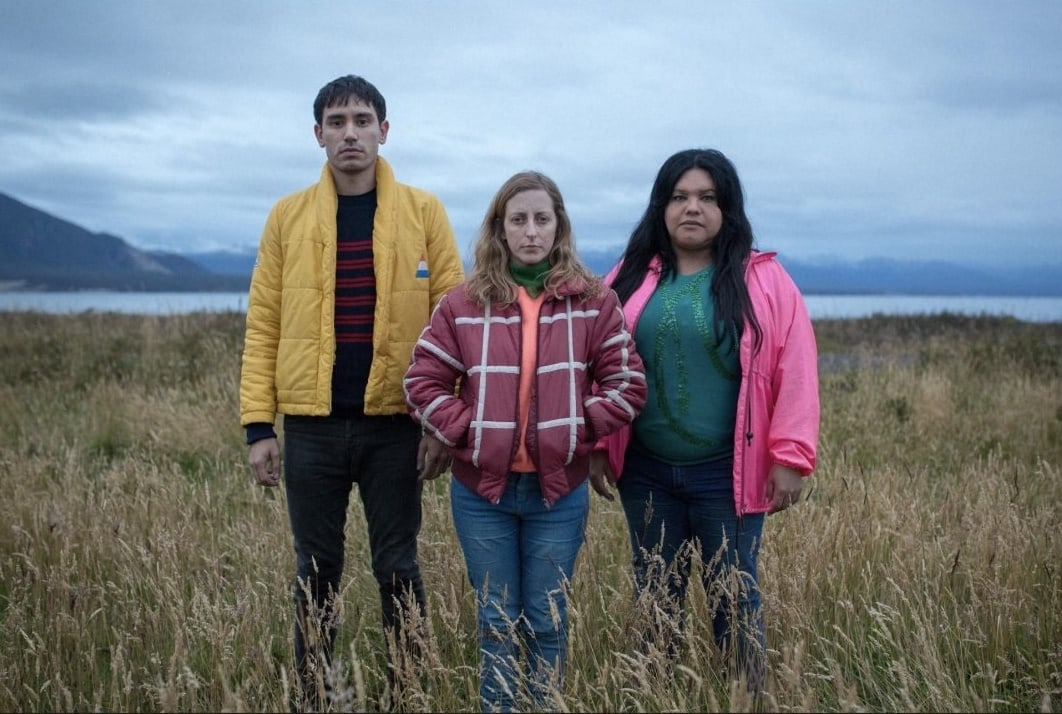 Tania is a trans girl who performs at discos in Buenos Aires. Pedro is a young creature of the night, a voguing dancer. Daniela works as a waitress and deals with a break-up that’s left her in deep melancholia. The three of them are close friends. When Tania receives the news that her grandmother has passed away, she returns to their hometown with her two friends to take care of the house she’s left her as an inheritance. But she finds out that an Alien has accompanied her grandmother during her last years, keeping her company. The grandma asks Tania to return the creature to the place where it appeared the first time. Tania, Pedro and Daniela begin a journey looking for that unknown place. But when Tania begins to feel sick and the road gets tough, they will have to look inside of themselves to overcome their fears and prove their true friendship so they can accomplish their mission before it is too late for the Alien and maybe for Tania.

Ponyboi is your typical Jersey Girl; he loves Bruce Springsteen, the Jersey Shore, and a well-rolled blunt. And like all Jersey Girls, Ponyboi dreams of meeting his Prince Charming and being taken away into the sunset.