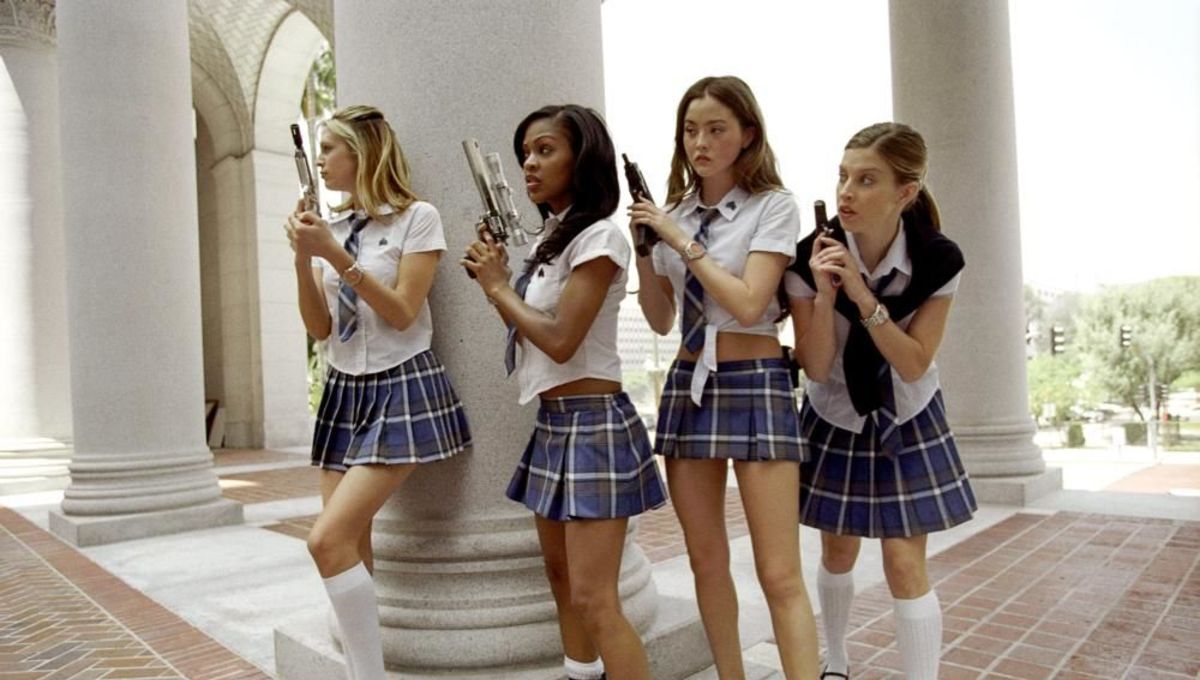 In Celebration of Wicked Queer's 35 years we are revisiting films that made an impact on our culture and continue to resonate. Angela Robinson's debut feature film (an expansion on her award-winning short film of the same name) stunned the queer festival circuit when it debuted in 2005. Plaid-skirted schoolgirls are groomed by a secret government agency to become the newest members of the elite national-defense group, D.E.B.S. (aka Charlie's Angels with lesbians). Angela Robinson has gone on to be one of the foremost out queer directors working in the industry today (PROFESSOR MARSTON AND THE WONDER WOMEN, WQ 2018). Come and check out her first feature film.

This event is proud to be co-presented by: Boston Women's Film Festival

Two young female friends, Maja and Charly, use a new method to experience lucid dreaming by combining an exotic pill with musical sounds. Maja is excited and looses herself in the other world, because she finds herself and her hidden desires in it.