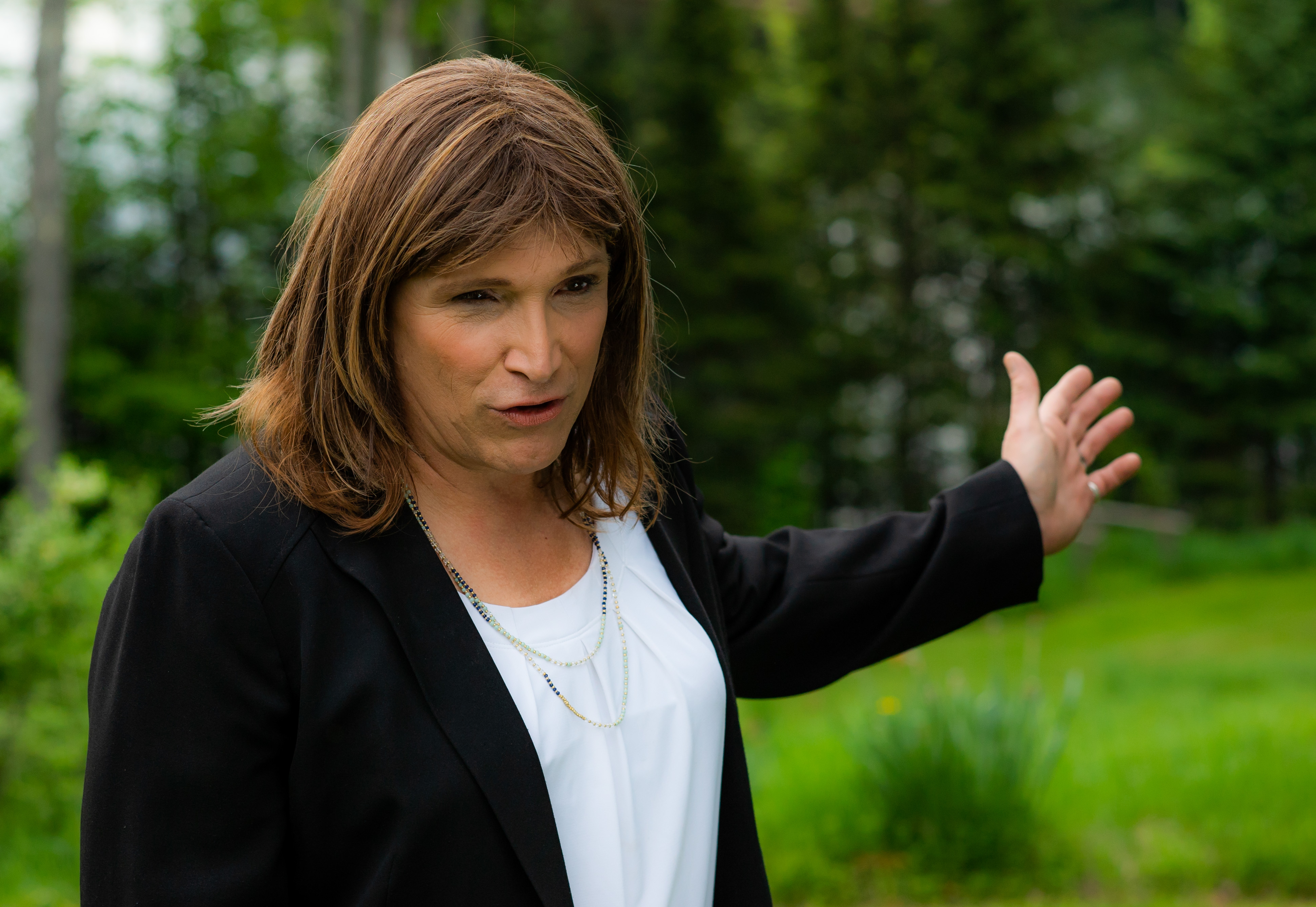 Before Christine Hallquist was running for Governor of Vermont, she was David Hallquist, the CEO of the largest locally owned electric utility in Vermont. A self-described “closet environmentalist” Hallquist is dedicated to addressing the way electricity use in America contributes to climate change. But his mission is balanced with the utility’s charge to provide affordable and reliable service. For Hallquist, increasing the efficiency of the grid is the only meaningful route to merging these priorities.
He implements one of the country’s first ‘smart’ grids, decreasing outages, increasing the capacity for renewable sources and building a national reputation as an energy pioneer. Resistance, however, comes in many forms – traditionalists balk at the renewable intermittency, solar and wind advocates think Hallquist is dragging his feet, and the public fears that ‘smart’ meters on their homes will send private information about their energy use to the government.
As Hallquist struggles to build the kind of transparent company whose honest approach can get stakeholders to accept the realities of how we generate and deliver electricity, he realizes he must apply that same transparency to his personal life and reveals to his son a lifelong secret. Dave Hallquist, who presents as a chainsaw-wielding, hard hat-wearing CEO in a male-dominated industry is a woman inside.
Now, Derek’s family must face facts that feel far more immediate than the melting of the polar ice caps and denial emerges as a common theme linking all of these issues. Ultimately the personal and the societal come together as Derek learns that his father, newly named Christine, is still indeed his father – and that Christine’s unique perspective as the first American Transgender CEO to transition in office, may be just the what the limiting, binary worldview on energy and the environment needs.

This event is proud to be co-presented by: Jewish Climate Action Network , Sierra Club - Massachusetts Chapter

Come Together: The Life and Times of Dani Bunten Berry

A captivating and emotional doc about the life and work of seminal video game designer Dan Bunten (later Danielle Bunten-Berry), who was the first openly transgender developer in the industry.