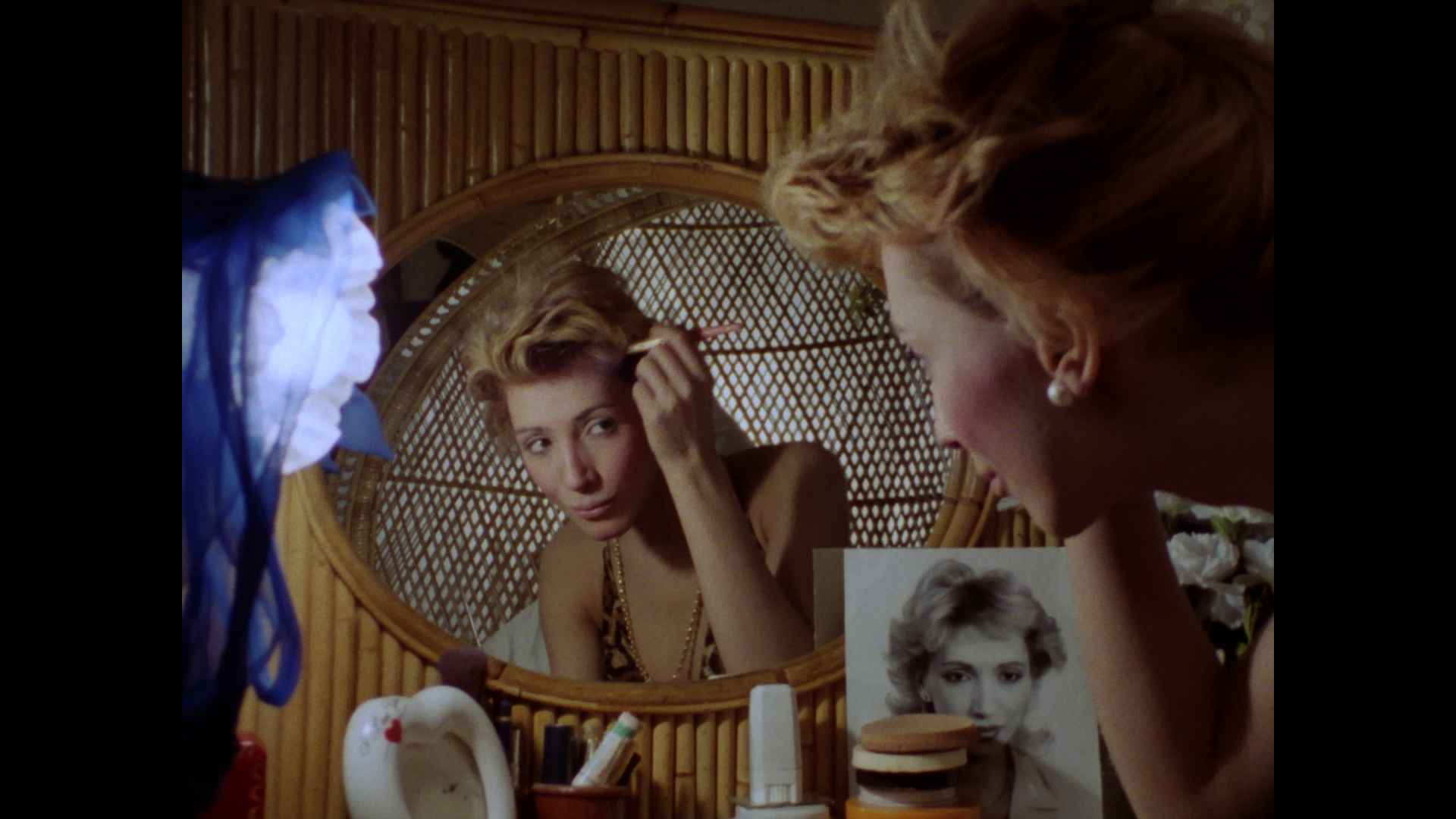 Antonio Giménez Rico’s stunning portrait documents the lives of six transgender women living in 1980s Madrid during Spain’s post-Franco makeover into a constitutional monarchy. Through wide-ranging conversations and interviews, the women discuss their experiences of nightlife, family, sex work, the legal system, and their personal narratives of transition. In a historical moment that witnessed a dramatic expansion of legal rights and political representation, their stories are an indictment of the repressive, transphobic institutions that remain entrenched in Spanish society. Featured in the hit series Veneno and the subject of a book-length history by Valeria Vegas, this provocative but nuanced portrayal joins a wave of rediscovered and reconsidered documents of trans lives in cinema.

WQ is please to present a new restoration print of the groundbreaking documentary from 1983 by Antonio Giménez-Rico, Dressed in Blue.

This event is proud to be co-presented by: Massachusetts Transgender Political Coalition (MTPC) , GlobeDocs Film Festival