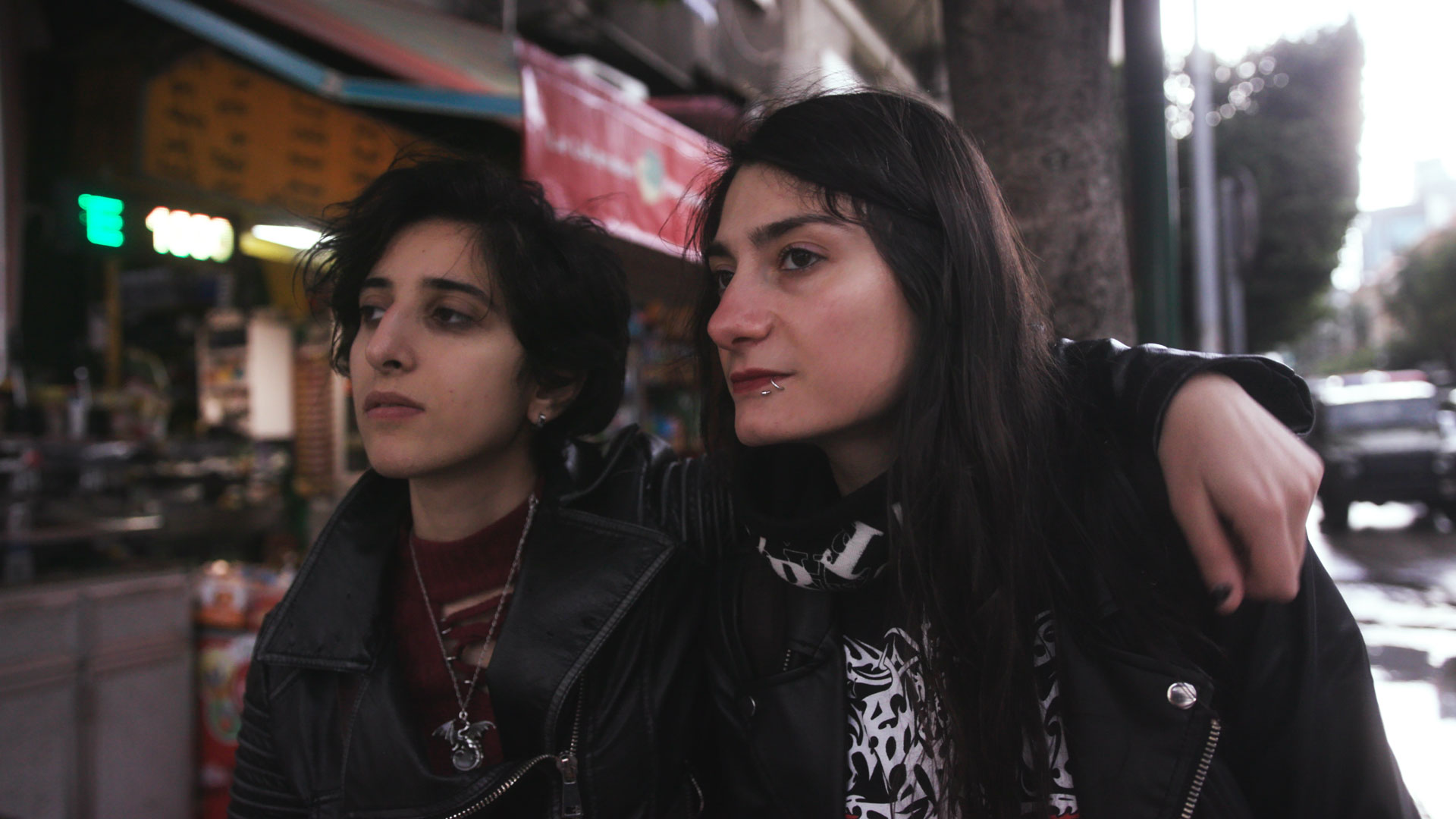 On the outskirts of Beirut, SIRENS follows the emotional journey of Lilas and Shery, co-founders and guitarists of the Middle East's first all-female metal band, as they wrestle with friendship, sexuality and destruction in their pursuit of becoming thrash metal rock stars. Directed by Lebanese-American woman director Rita Baghdadi, SIRENS is a completely unprecedented look at a Beirut-based Lebanese queer women’s heavy metal band and their trials and tribulations of trying to be their authentic selves in the most liberal country in the Middle East.

We are pleased to present an encore presentation of Rita Baghdadi's documentary Sirens.