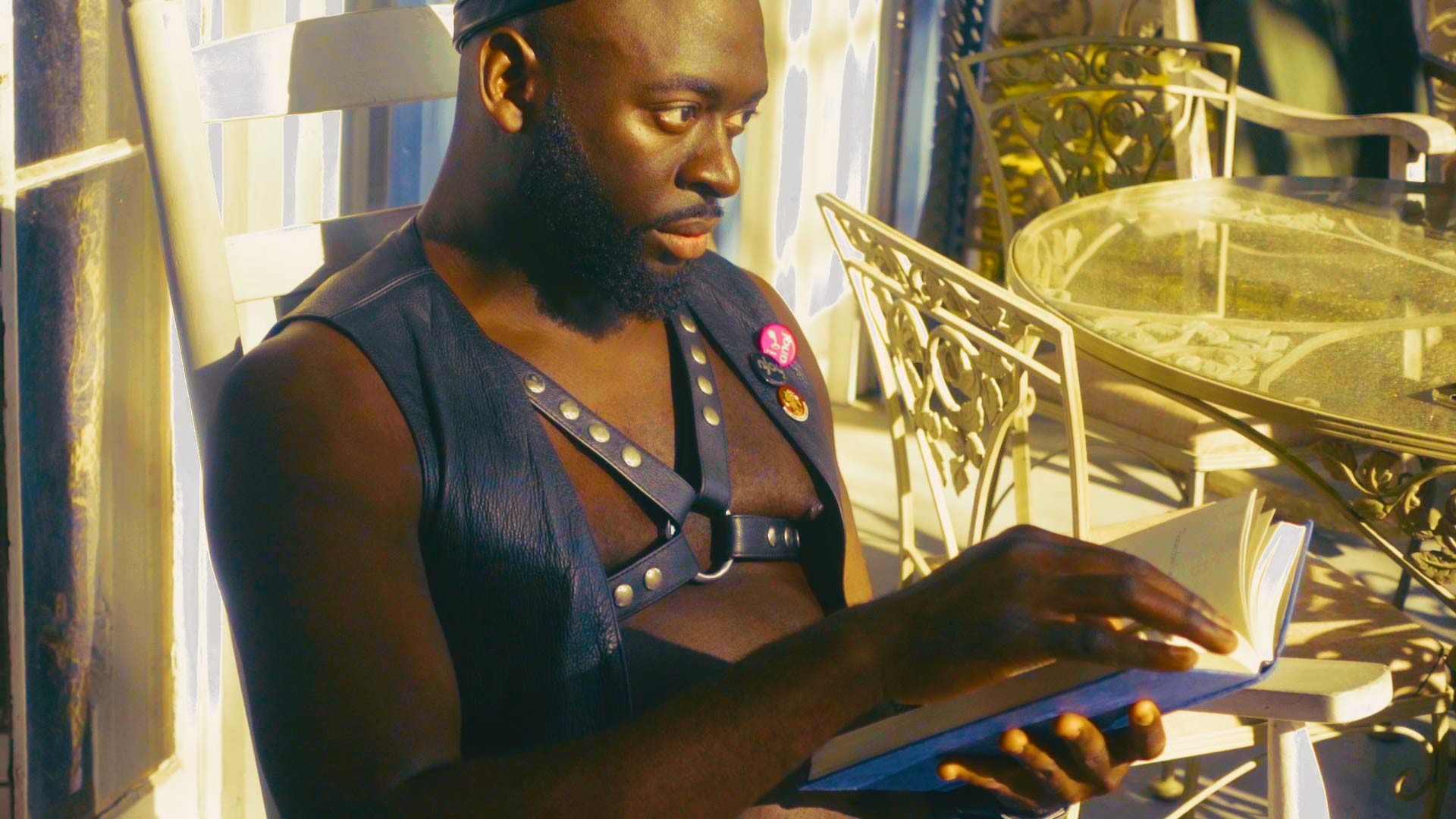 Dreaming of states of being where we can dream, love, and exist on our own terms.

Part introspective free-fall, part homage to the filmmakers who nurtured me, this movie uses several series created in the last two years as material to consider the powers of context, order, and sensory overload in considering a story.

„I just want to be seen as the one I am today“ – In this experimental animated documentary John takes the viewer with him into the world of body and identity.

RUN! is a queer, experimental, anti-war film. Production began in the summer of 2017, during Trump’s escalation of nuclear war and shortly after he announced his transgender military ban. While many mainstream LGBT organizations and their allies committed to fight against the trans military ban, RUN! is aligned with radical queer activists who have responded with critiques of the US military for their violence around the globe, destruction of the environment, and the trauma inflicted on service members and veterans. (https://queertranswarban.wordpress.com).

This is a late apology, a late loveletter, a late goodbye.

His Eyes Behind Mine

Based on a personal story. An emotional journey through love, sex, obsession, and violence.

In “Roses” director João Queiroga merges performance and documentary media to poetically tell the story of his first sexual experience as a young teenager in performative documentary film.

Fathers is a sci-fi short docu-series that imagines the world if AIDS never happened and a generation lived to change the world. A queer utopia named Stonewall Nation has been founded by a generation of activist and artists, Vito Russo has become our first gay president, the Gay Mens Health Force has invented poppers that cure STD's, and gay Mardi Gras Krewes have provided care for LGBT elderly. By 2020, a new queer religion has been created.