I'm Gonna Make You Love Me - IN COMPETITION

I'm Gonna Make You Love Me - IN COMPETITION 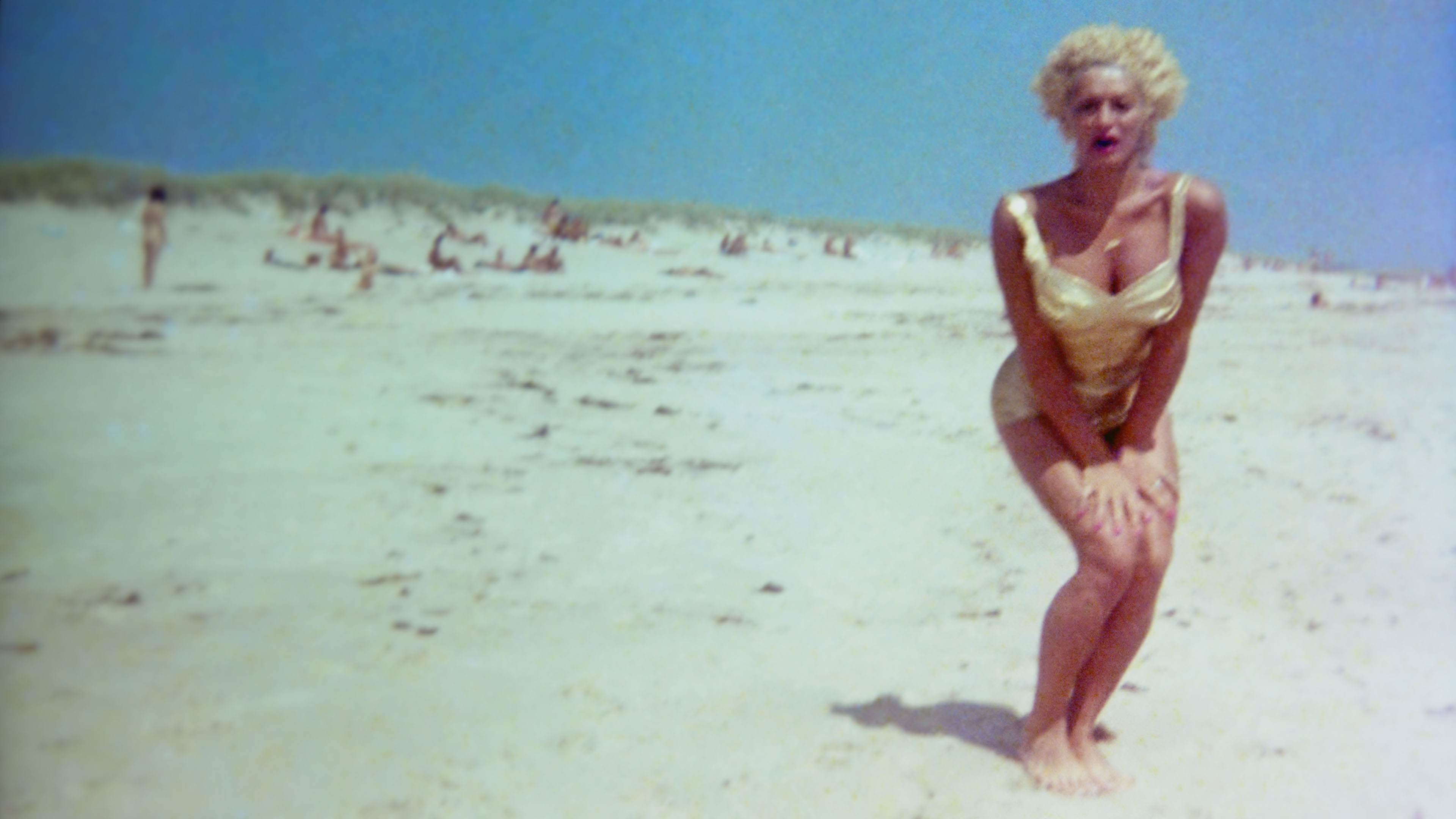 In the 1980s, an Army wife-turned-glamorous party girl named Tish ruled New York City’s downtown nightlife, often out on the scene with the likes of Michael Musto. Just a few years later, after more than a decade as a woman, Tish transitioned back to being Brian. Now, in his sixties, Brian reflects on the unique and fascinating turns his life has taken as he’s learned how to feel comfortable in his own skin.