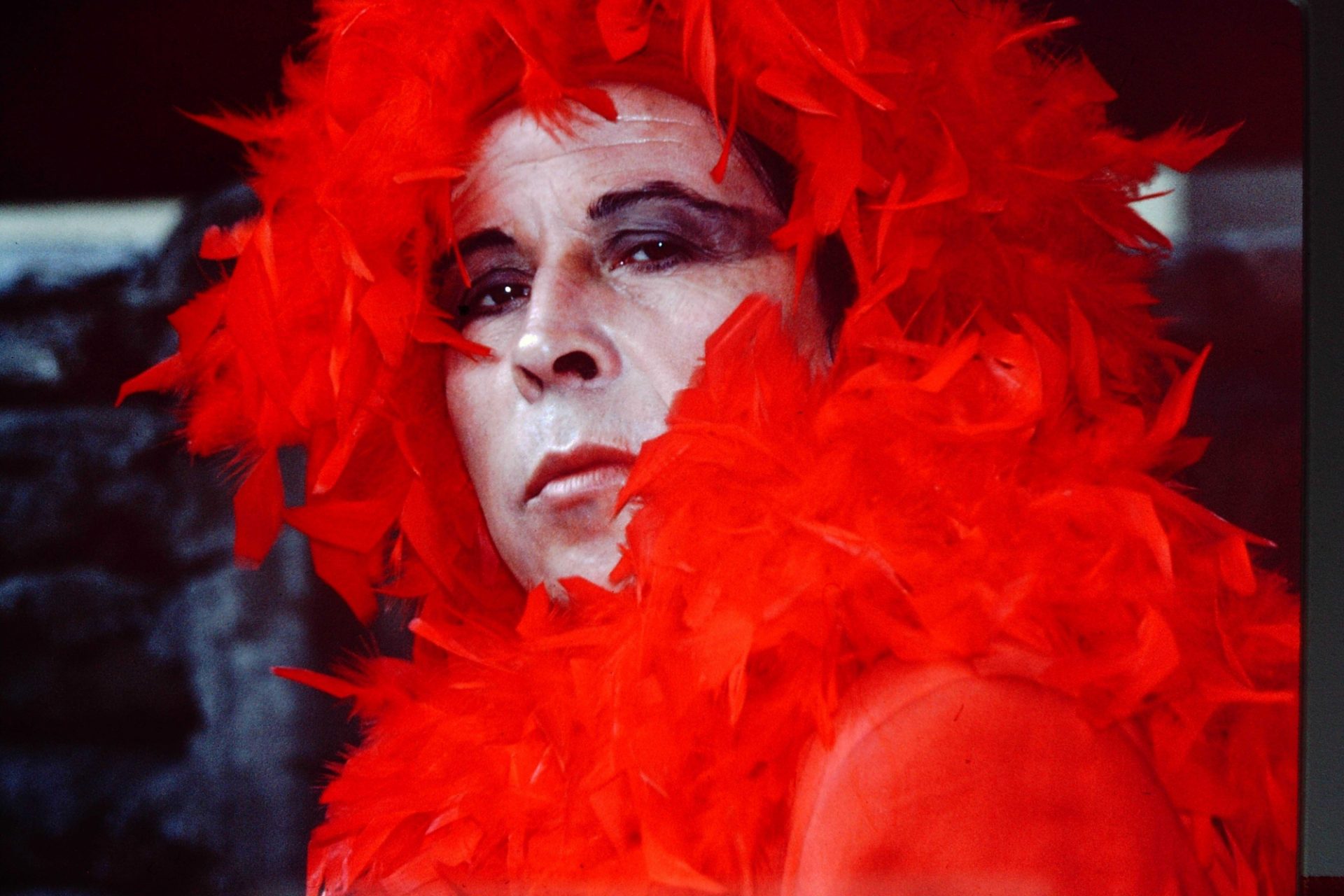 Writer, Visual Artist and pioneer of the Queer movement in Latin America, Pedro Lemebel shook up conservative Chilean society during Pinochet's dictatorship in the 1980s. Body, blood and fire were protagonists in his work that he attempted to perpetuate in the last eight years of his life in a film he was never able to see finished. In an intimate and poetic journey through his risky performances dealing with homosexuality and human rights, "Lemebel" portrays a culmination of yearning immortality.