Men's Shorts: Right in Front of Our Eyes

Men's Shorts: Right in Front of Our Eyes 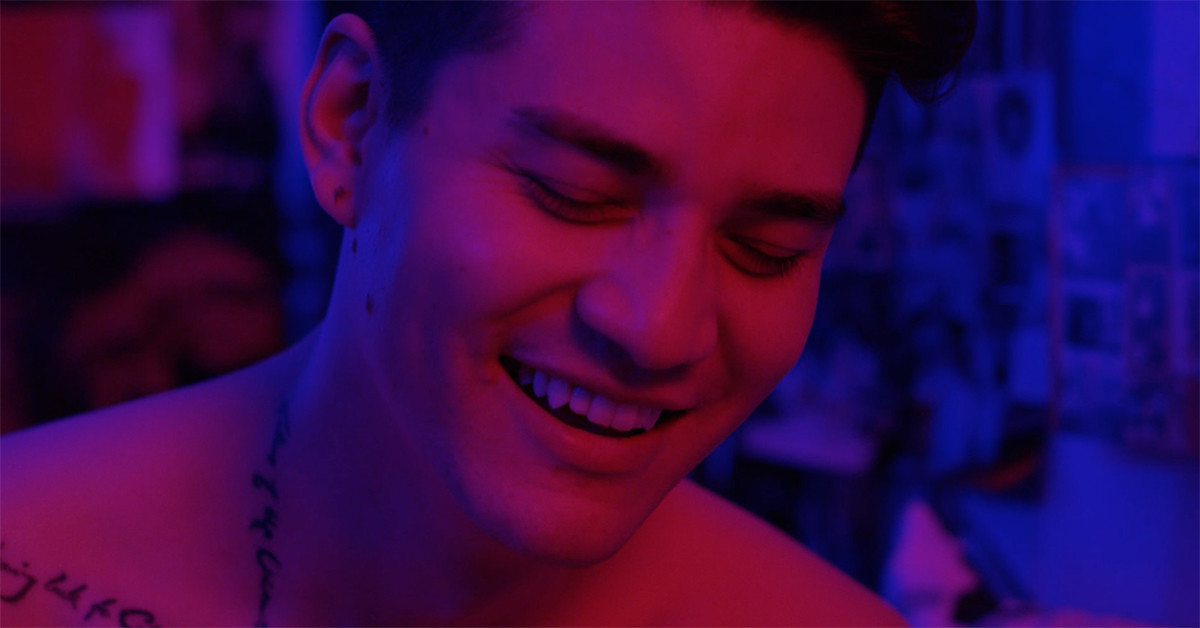 Dave and Andrew reach a new level of closeness in their relationship when they share their personal experiences with self-harm.

A romantic comedy-crime film hybrid about two hitmen that are hired to kill each other, and fall in love in the process.

A lonely New Yorker serendipitously meets a mysterious Foreigner and sparks ignite. A meditation on love and life in the digital age.

The last chapter of a short film trilogy. The growing desire between Sandro and Maicon.

When Michael's attempt at suicide awakens a psych ward demon, he must stop her before she kills everyone in the hospital he connects with.

THE SHIT! (An Opera)

Frankie, a colorful homosexual male in 2017, is inspired to bottom after taking the biggest shit of his life. Broken up into several acts, this 'Top-Only' Diva will do whatever it takes to become a power bottom.

Just Past Noon on a Tuesday

Just Past Noon on a Tuesday is about two strangers who visit the penthouse of a recently deceased lover, only to find themselves learning more about each other.