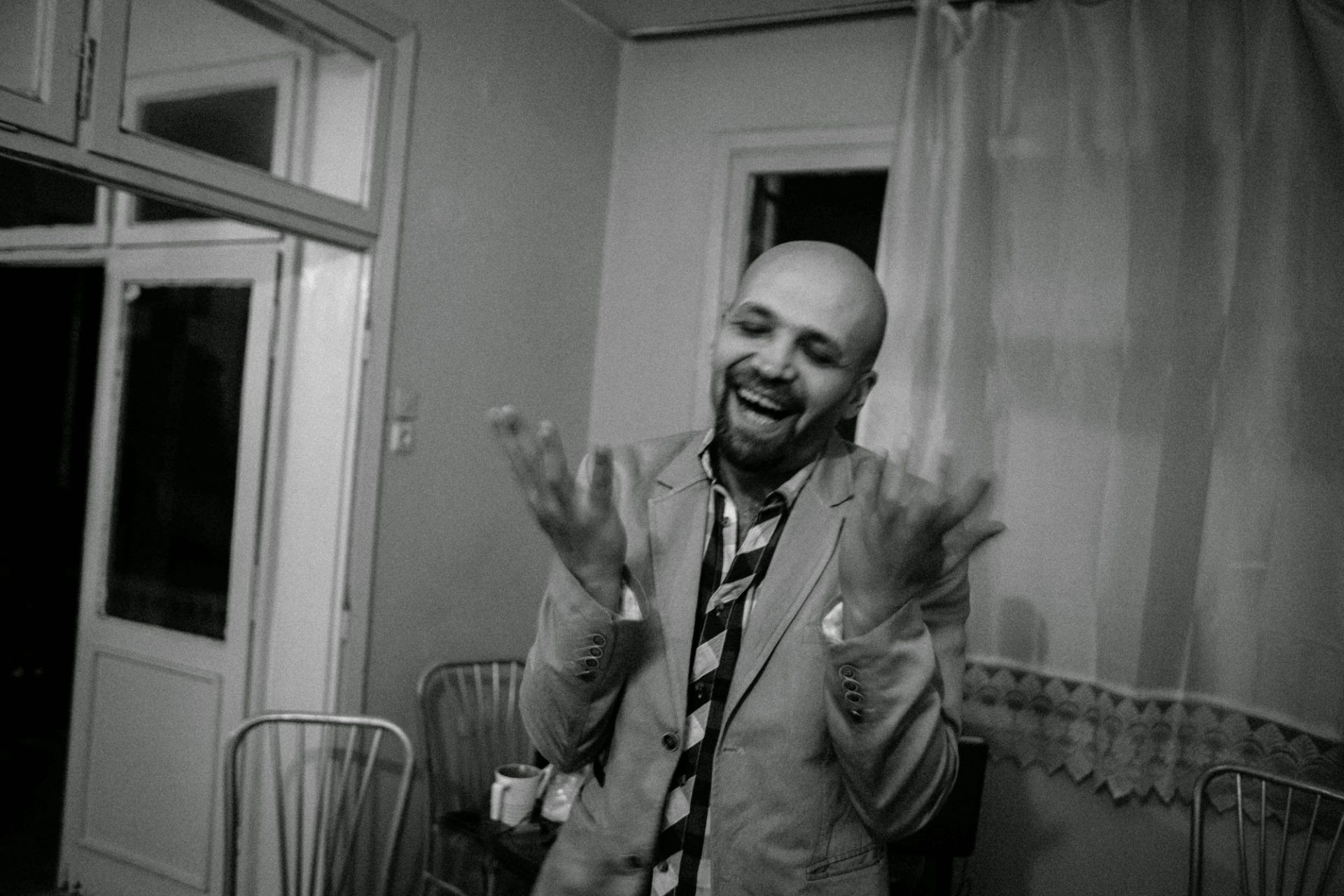 In focusing his attention on the competitors of Mr Gay Syria, director Ayse Toprak shatters the one-dimensional meaning of “refugee”. Using the pageant as a means of escape from political persecution, the organiser Mahmoud — already given asylum in Berlin — hopes to offer the winner a chance to travel as well as bring international attention to the life-threatening situations faced by LGBT Syrians.

This event is proud to be co-presented by: MIRA Coalition , Queer Muslims of Boston