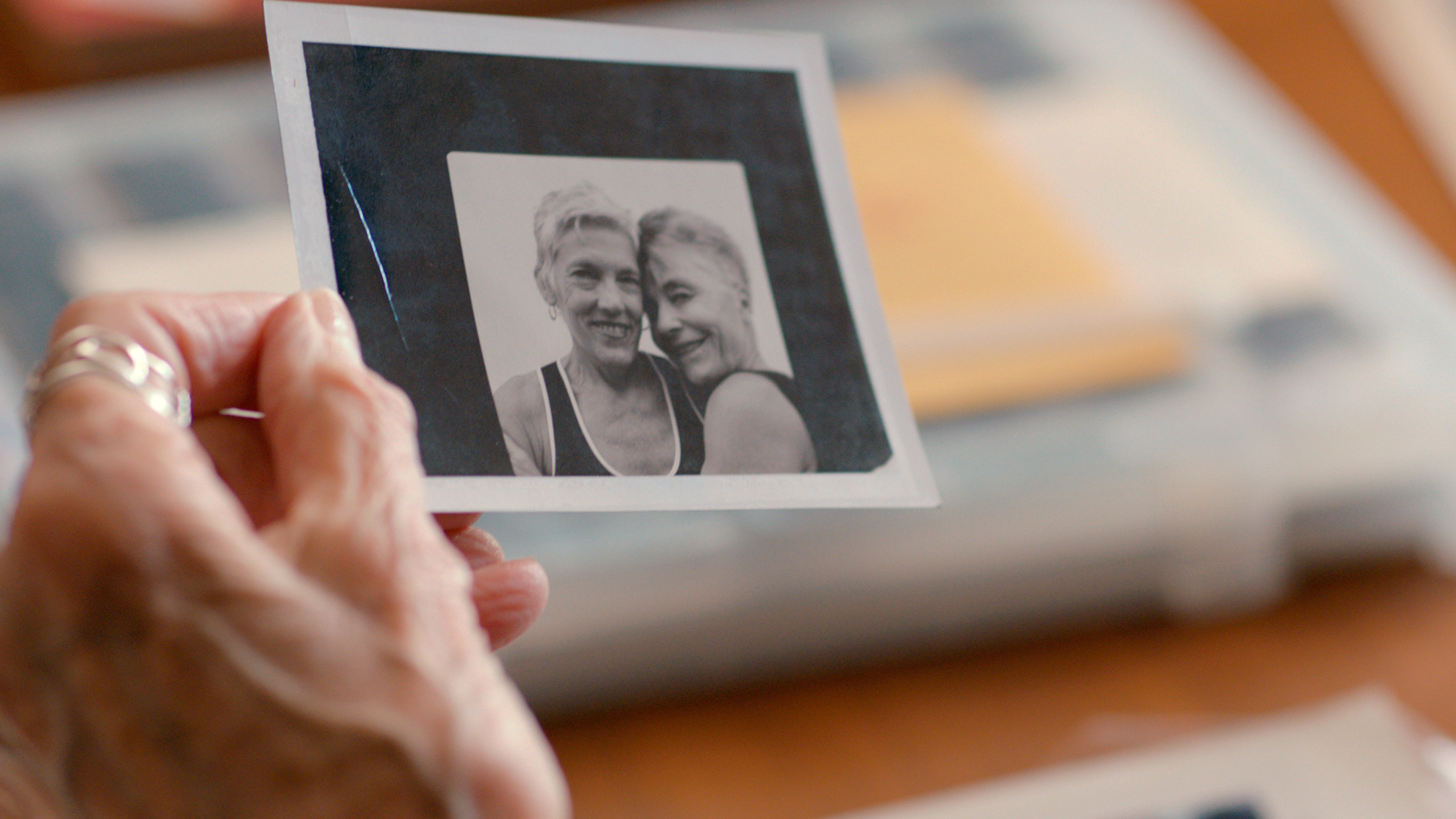 We always love to bring you the true stories of people from our community. This year we have everything from a look back at the amazing Barbara Hammer, to queer comic book creators, to a heartwarming story about an artist and the joy she brings to her community. Whatever true stories you like, we have them here for you. Curated by the WQ programming team.

This event is proud to be co-presented by: Queer Scouts Boston

Love, Barbara is my attempt to be evangelical about the deep imprint Barbara Hammer left behind -- on the world of lesbians searching for life and language, on women in the arts creating imagery that rings true to lived experience, on innovators challenging accepted norms, and on me personally.

In a climate of political turmoil for the approval of Zan bill to protect the LBTQIA+ community against hate crimes in Italy, four people decide to narrate their stories. They are respectively a non binary person, a transgender person, a cis gay man and a cis black lesbian. They recount their coming out stories and the impact with the hostile environment, with a happy and empowering ending.

Last December, in full lockdown, I decided to call my mother in Russia to talk about this day, almost 5 years ago, when I came to tell her that I was ill.

Some people choose to be an activist, for others, it's an ongoing fight for survival. This is a 'moving portrait' of Mellow, a trans, non-binary activist in Los Angeles. The story of moving out of darkness into the light, turning hardship into positivity.

Uncovered: All Cunts are Beautiful

UNCOVERED: All Cunts Are Beautiful explores how the heteronormative media has damaged the idea of vulva, and subsequently the self-image of people with vulvas. Uncovering the myth of the "perfect" vulva caused by the heteronormative media’s deceptive nature, the film aims to spread an awareness of how all shapes and forms of vulvas are beautiful. The film addresses issues such as gender identity, body image, and anatomy, these having been largely misrepresented in mainstream media aimed at cis-het-white men.

After being estranged from his family for his homosexuality, we observe a young Arab man over four seasons and from far away as he navigates his solitude - all the while attempting to reconnect with his mother.

In the last 25 years, the independent comics community made deliberate efforts to be inclusive and elevate under-represented voices. This is the story of how the community has changed over those years and evidence that if you want to change a culture, you need to change its stories, starting with the storytellers.

An artist in her 60s spreads joy in her urban community by hanging sculptures on telephone poles with positive messages. Worried that it may be illegal, she wears a disguise and hangs them anonymously. Through her random acts of kindness she makes peace with her troubled past and discovers her own self-worth. This heart-warming story reminds us that it’s never too late to discover one's true passion.