Queer Lives: OUR STORIES OUR COMMUNITY

Queer Lives: OUR STORIES OUR COMMUNITY 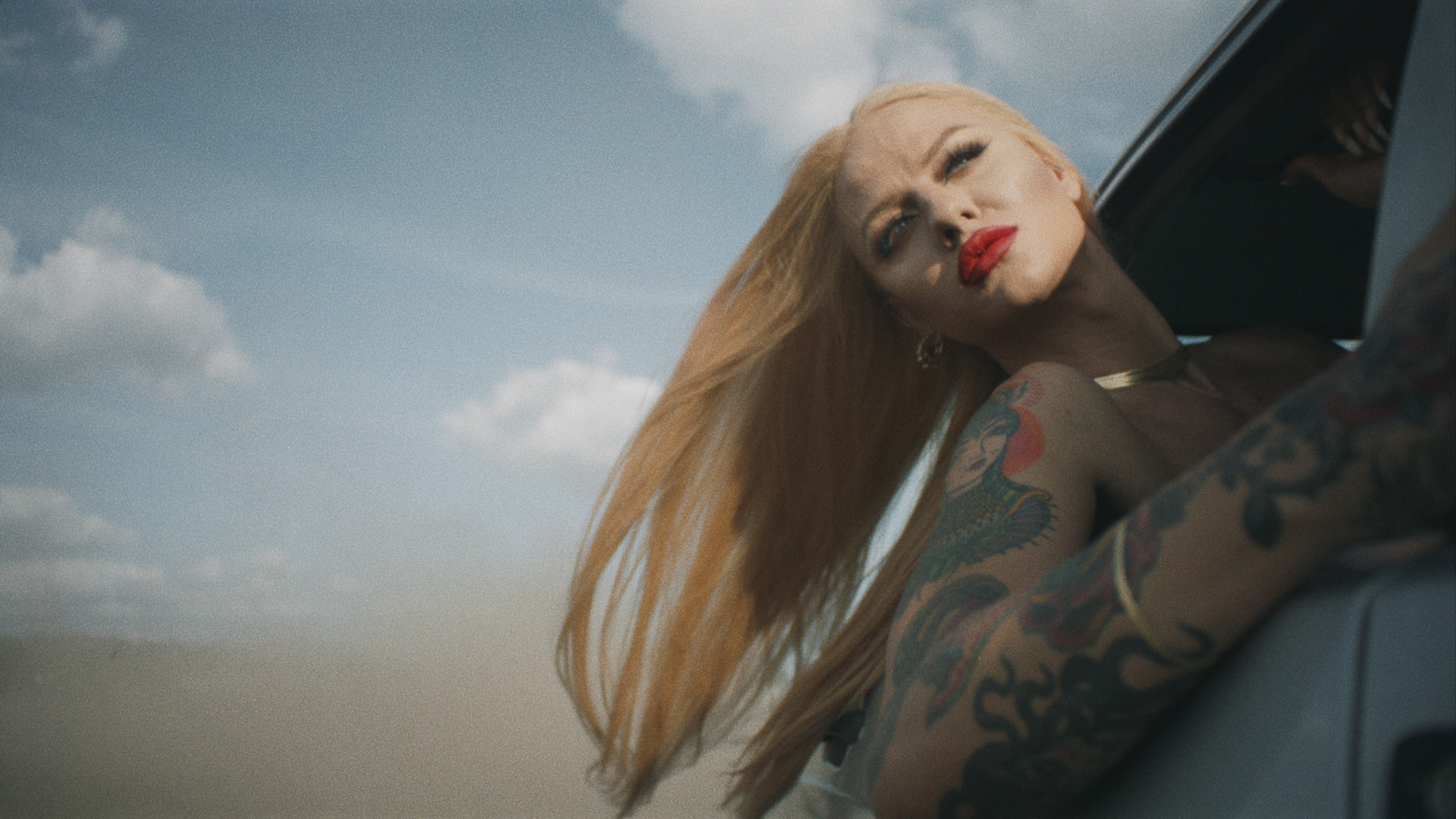 A mixture of Documentary and narrative shorts that highlight the stories of our community.

In the suburbs of Toulouse, a group of queers and migrants are squatting a pink house. They find traces of the previous occupants, and try to live with the memory of a crime.

With 30-inch hair, razor-sharp nails and a sensational sashay, Swedish make-up artist Daniel Sällström is every bit the perfect blonde bombshell. After collaborating with director Isaac Lock on Fashion Disciples: Black, he returns in this provocative project to celebrate his siren alter ego, Innitbabes.

Music. Love. Queerness. Asian identity. The meaning of those terms in the words of non-binary singer-songwriter Vincy.

Joaquín, transgender person living in rural 1990s New England, is 8-months pregnant. After encountering a mysterious spirit in the forest, Joaquín goes into labor early. Is this spirit haunting or guiding Joaquín as they await their midwife?

An experimental documentary that explores the nuances of queer diasporic, Chinese culture. The narrative follows the story of the Vancouver-based drag artist "Maiden China" (aka Kendell Yan).

Perfectly FRANK is a short documentary chronicling the life of Frank Vilardi a retired accountant from Long Island, who after being married for nearly 50 years, came out in his late 60's.

In Nice Chinese Girls Don't, Tsui brings to life her coming of age in San Francisco in the 1970s, her challenges, and her continued rise to celebrity by being re-discovered by a whole new generation of Feminists.
This is the first documentary about a Chinese American Lesbian. Kitty Tsui tells of her arrival as an immigrant to San Francisco and, amidst the anti-Vietnam war protests, finding her way to San Francisco State, which influenced her on her path as an activist and poet. An award winning author, she has penned three books and been included in over eighty anthologies worldwide. She has a forthcoming book from Sinister Wisdom with her new and old poems, and a reprint of "Words of a Woman Who Breathes Fire," a Sapphic classic.