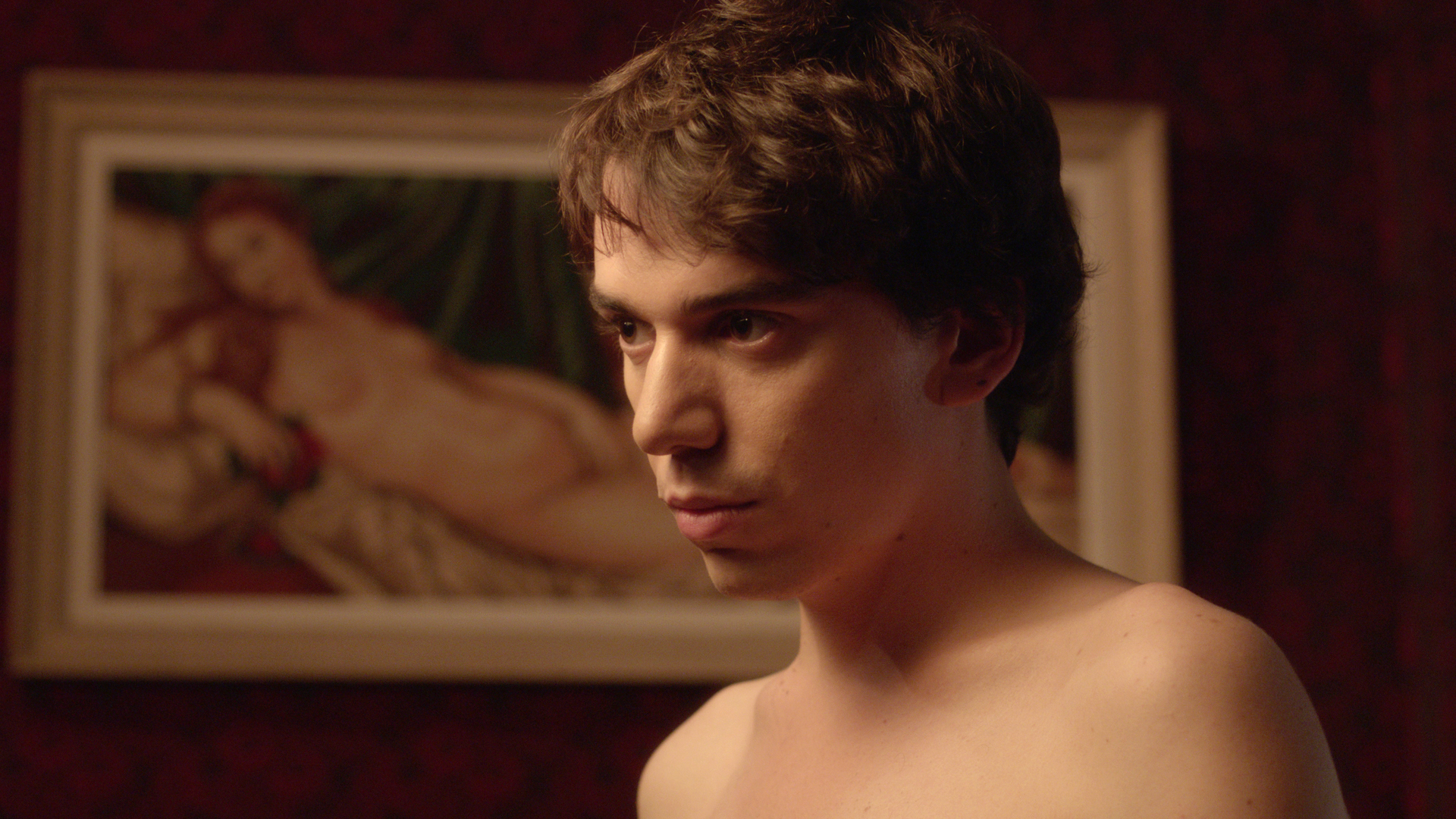 "The conversation surrounding sex work affects all human beings, even if we aren’t sex workers ourselves or hire sex workers. This issue is, at its core, about our bodies and the agency we should have over them and our actions. [...] We also need to be aligning these conversations alongside the other larger, cultural conversations that are currently taking place — about policing, incarceration, the murders of trans women of color and other vulnerable members of our society — and basic human rights that everyone should be concerned with. [...] Events like the Rentboy raid don’t just affect sex workers — they impact all people affected by policing, incarceration, surveillance and institutionalized racism, sexism, homophobia, xenophobia and transphobia."

This event is proud to be co-presented by: Black and Pink

Young Rumanian Adrian works as a hustler in Zurich's underground in order to get his sister Ioana out of Rumania and to Zurich, where they can both have a better future.

Gabriel, a shy boy, decides to resort to the services of Eva, a transgender prostitute. He isn’t able to make love with her. Then, their meeting takes an unexpected turn, and becomes an unusual first time.

Adam is a short film about a closeted gay teen whose fantasies lead him to explore the world of adult filmmaking.

Two moments of the staging of “Scannasurice” playwright Neapolitan Enzo Moscato, taking the leading role Imma Villa directed by Carlo Cerciello.
A sort of descent into “hell”, after the 1980 earthquake, a character’s identity androgynous going underground Naples, where he lives, in a hovel, among the most arcane of the Neapolitan, in the company of mice, the metaphor of the Neapolitans themselves.

A film about a male prostitute that makes a living working in the dark and gloomy streets of Downtown Juarez.

A cold and isolated transgender sex worker takes in a young girl who has been abandoned by her mother, and her life is thrown into question.

Love Me, Want Me, Rent Me

A look at one man's powerful story of why he does sex work.

As the night cleaner in Canada's busiest gay bathhouse, Travis has his work cut out for him. With good humour he takes us on an amusing and sometimes harrowing tour through his nightly duties.