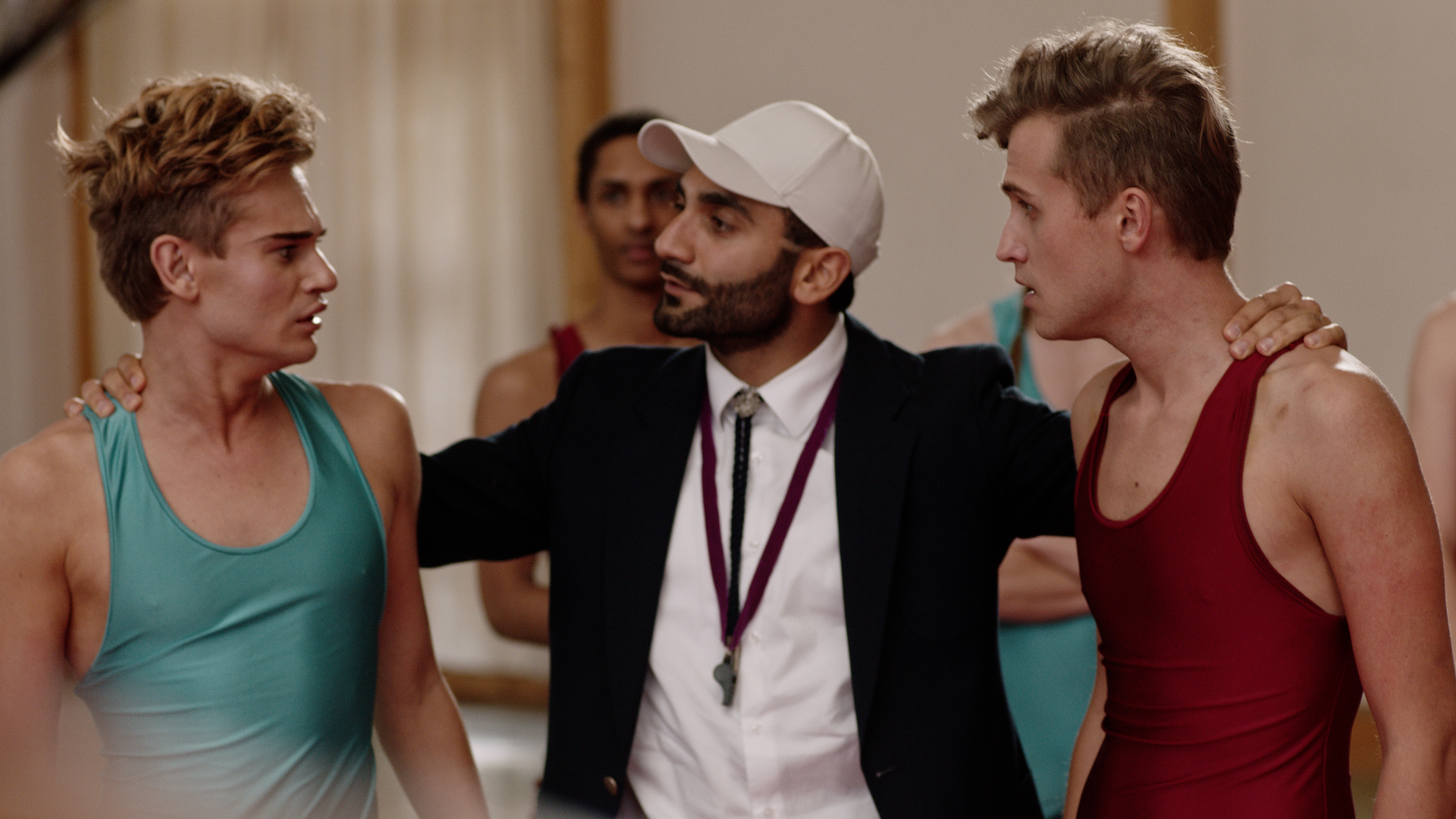 At St Sebastian, a university where everyone are gay men and everything pulsates of eroticism and power games, the strict Schoolmaster works. His secret BDSM-affair with his student Charles comes to an abrupt end when a mysterious carving on his door brings back a traumatic memory from his past.
Simultaneously the auditions for the annual Winter Procession engulfs the boy quartet; Tim, Fred, Paul and Noak, and the process challenges their internal hierarchy and threatens their friendship and unity.

This event is proud to be co-presented by: Boston Underground Film Festival

Two Arab men are playing a sexy game but get interrupted by one of their biggest fears - a threat from the Arab world.