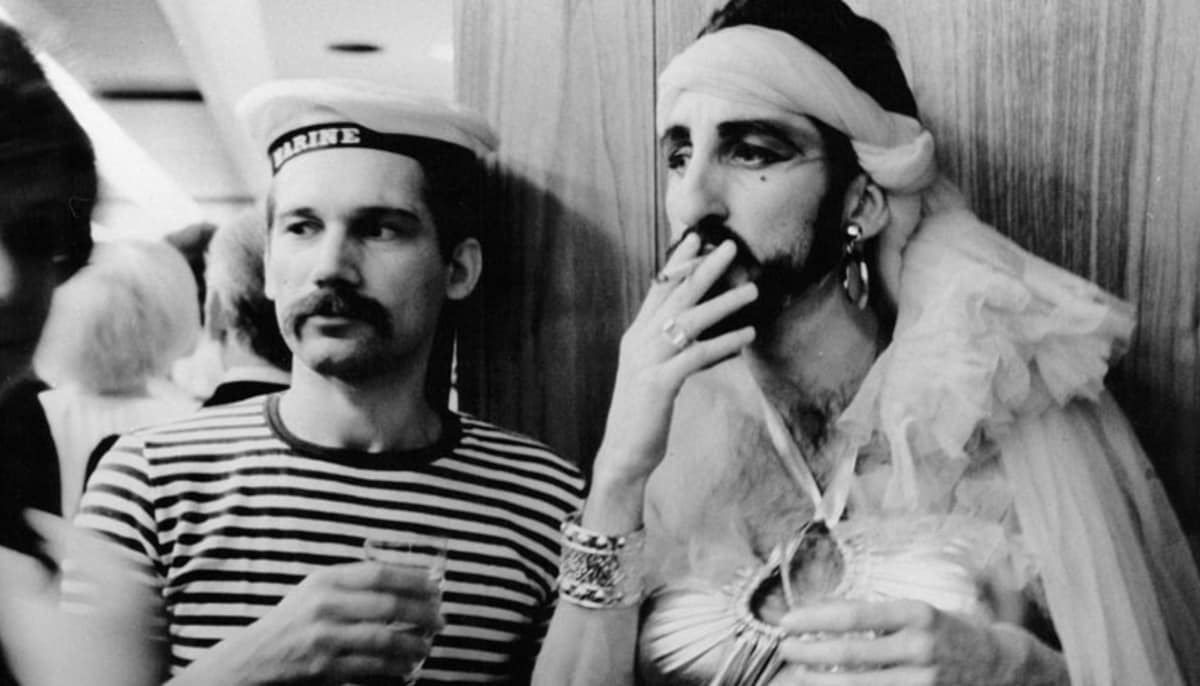 In Celebration of Wicked Queer's 35 years we are revisiting films that made an impact on our culture and continue to resonate. Ripploh's brutally honest portrayal of a gay schoolteacher and the contrasts between his public and private lives was startling for its time (Ripploh has admitted that much of the film was autobiographical). On its release in 1980 the film was siezed by US Customs and deemed "pornographic." With its frank depiction of sexuality, the film is a loving document of pre-AIDS gay culture in West Berlin in the early 1980s and a touching comedy about the human desire for and struggle to achieve intimacy.
"The triumph of "Taxi zum Klo" is that, in the midst of its portrait of isolation, Frank Ripploh himself emerges as a cheerful, open man, willing to reveal his weakness, willing to hope that things will take a turn for the better. The movie is about a person, not about his sex life. It understands that all of our identities and lifestyles are just hopeful strategies in the search for a sense of belonging, usefulness and love." www.rogerebert.com

This event is proud to be co-presented by: The History Project

This film is presented with English subtitles.

Have You Hooked Up With Too Many Men?