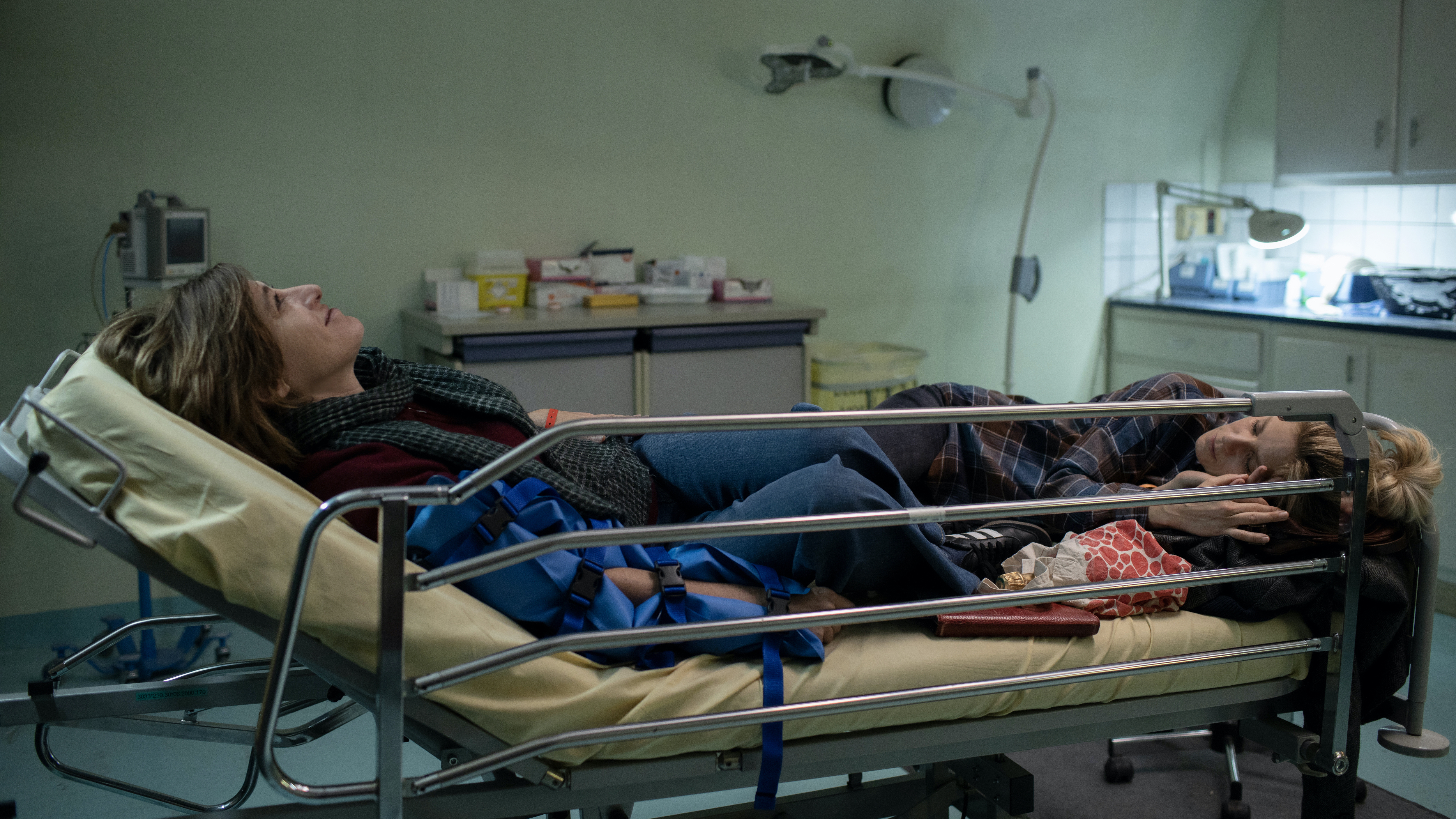 Raf and Julie, a couple on the verge of breaking up, find themselves in an emergency ward bordering on collapse on the evening of a Parisian Yellow Vest protest.

We are excited to present Catherine Corsini's gripping dark comedy The Divide (La Fracture) to our WQ audience.

This event is proud to be co-presented by: French Consulate General in Boston , Boston Women's Film Festival