The Untold Tales of Armistead Maupin

The Untold Tales of Armistead Maupin 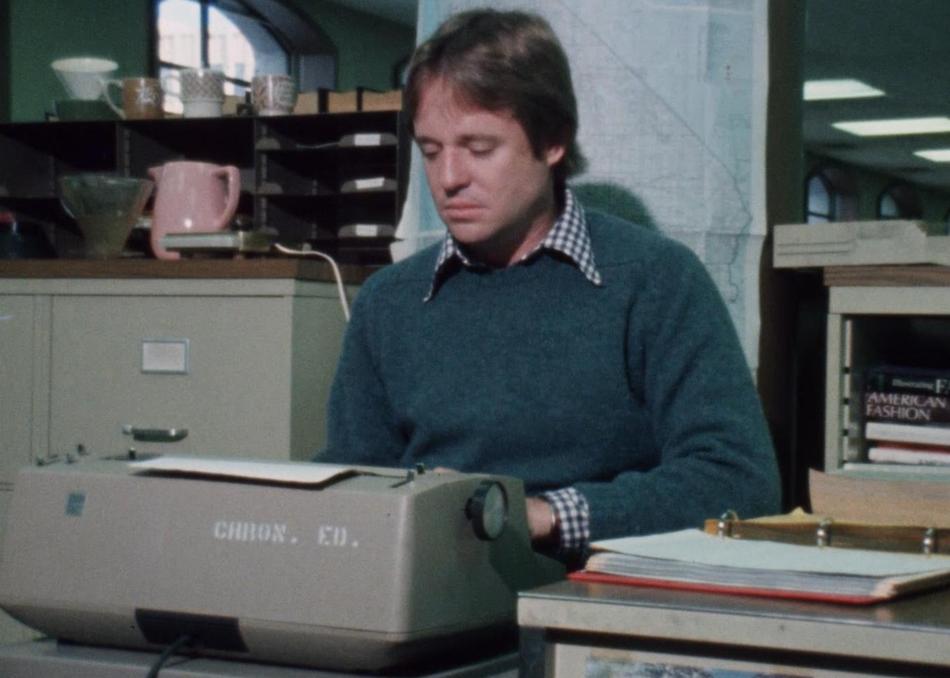 THE UNTOLD TALES OF ARMISTEAD MAUPIN examines the life and work of one of the world’s most beloved storytellers, following his evolution from a conservative son of the Old South into a gay rights pioneer whose novels have inspired millions to claim their own truth. Jennifer Kroot’s documentary about the creator of Tales Of The City moves nimbly between playful and poignant and laugh-out-loud funny. With help from his friends (including Neil Gaiman, Laura Linney, Olympia Dukakis, Sir Ian McKellen and Amy Tan), Maupin offers a disarmingly frank look at the journey that took him from the jungles of Vietnam to the bathhouses of 70’s San Francisco to the front line of the American culture war.