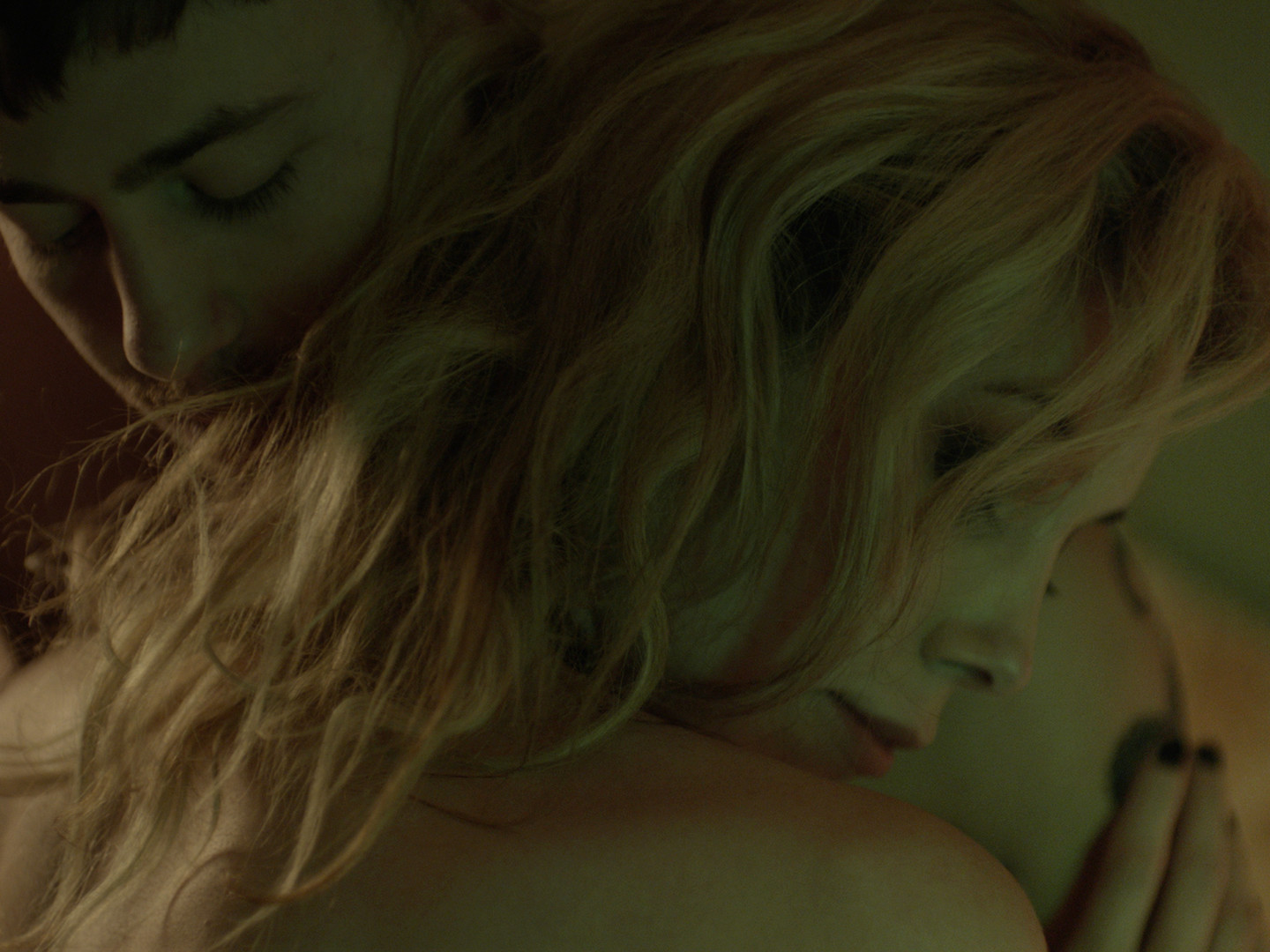 I came out as transgender to my parents months ago.
Before talking to them I was hopeful. I was terrified, but I was hopeful.
Too much hopeful.

"She" follows Tanesh Nutall, a 50-year old black transgender woman from Rahway, New Jersey. In February 2016, Tanesh was confronted by a city employee for using a women's restroom in Downtown San Francisco. Throughout the film, Tanesh seeks justice and make amends with family members that were not accepting of her sexuality. Not only does "She" discuss queer people in urban spaces but one's ability to accept themselves despite the odds against them.

In My Mother's Closet

'In My Mother's Closet' explores the intersections of being brown, trans, and a woman. Through song, Adri reconciles the struggle of wanting to belt out her truth while not wanting to risk her relationship with her religious mother. With the support of her best friend, she perseveres.

A mother meets her son's girlfriend for the first time. She loses control...

A transwoman navigates life despite having a pesky neighborhood teenage boy in love with her, an insincere married lover, and a family that demands financial support.

A soldier returns home to meet his daughter, who transitioned while he was on tour.

Umbrella tells the story of four transgender individuals across America who are fighting for rights and representation in a challenging and changing world. From serving their country’s military to building successful businesses and advocating for policy advancements, we see first hand their struggles for identity, validity and equality.

Alexe is a young trans woman, and Carl a gay man. Best friends since forever, an evening spent together destabilizes Alexe, when both decide to have sex together for the first time.