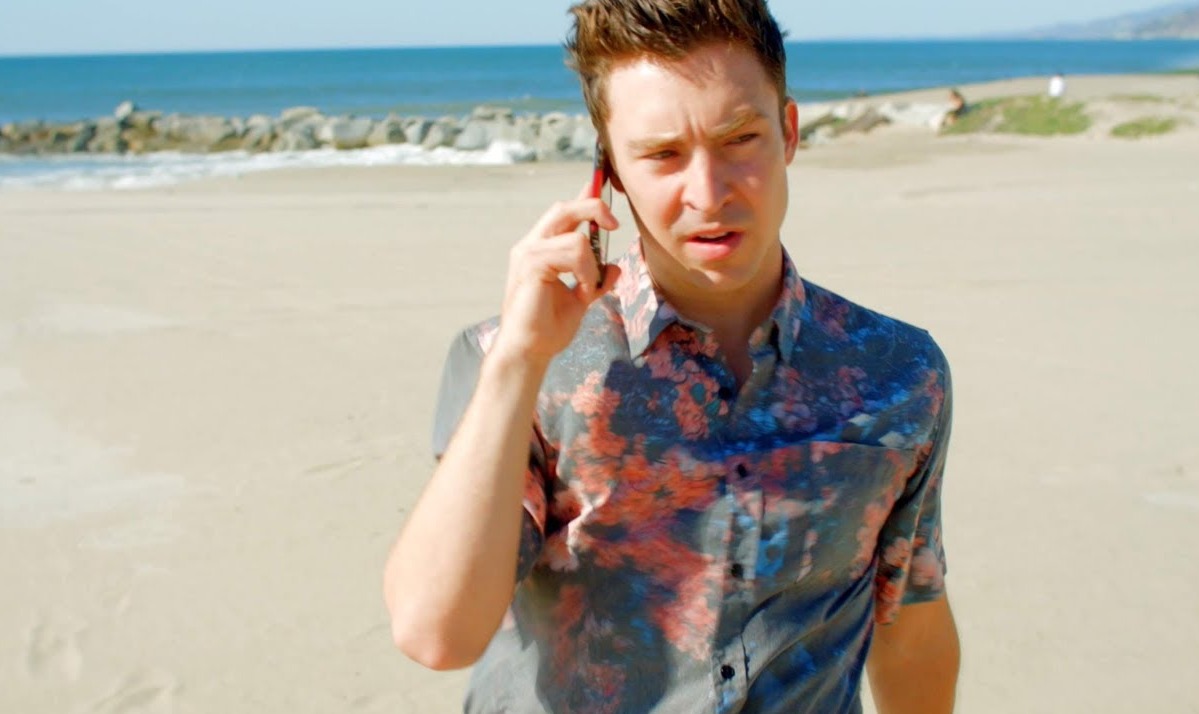 This event is proud to be co-presented by: Boston Asian American Film Festival , Queer Qomedy Hour

These People is a web series about a terrible family who are pretty terrible at being family. Each season follows a different sibling of the Bennet family, as they try to navigate what it means to be an individual disaster as family crashes in. Winner of Best Writing in a Comedy (for Academy Award Winner Jim Rash and Series Co-Creator Zac Hug) at the 2016 Indie Series Awards, and with 7 Nominations including Best Web Series and Best Ensemble, These People was created by Zac Hug and Jamie Heinrich, and features Carolyn Hennesy (True Blood, General Hospital), Claire Downs (Upright Citizens Brigade, Funny or Die), Keith Powell (30 Rock, Keith Broke His Leg), Jeremy Glazer (Grey’s Anatomy, In the Clouds), Ben Baur (Hunting Season), Cameron Miller-Desart, Amanda Walsh (Lost Girl, Grimm) Jim O’Heir (Parks and Recreation), and Jim Rash (Community).

Journey of Being Likeable

THE JOURNEY OF BEING LIKEABLE starts with Michael having all three of his friends come out for his birthday for some amazing and life changing news. He then proceeds to tell everyone that he is changing his life, quitting his job and becoming a stereotypical West Hollywood slut.
Episodes 2, 3, and 4.

The Gay and Wonderous Life of Caleb Gallo

A wonderous story of the complexities of relationships, friendly and romantic. Blurring the lines of expected troupes through random comedy and a realistic, interconnected interaction. Episode 4.

The Leslie is a queer, LGBT web series about life, love, sex, Los Angeles, and what it means to be a woman who loves women. Season 2 Episode 6

The web series gives a glimpse into the everyday lives of women and non-binary people navigating relationships in Brooklyn. Episode 3 and 4

Just when Harper is ready to live the best phase of her lesbian life, the tables turn when her mother unexpectedly comes out as queer. Episode 1: Val and Episode 2: Marijuana.