Wicked Queer at the Nantucket Atheneum

Wicked Queer at the Nantucket Atheneum 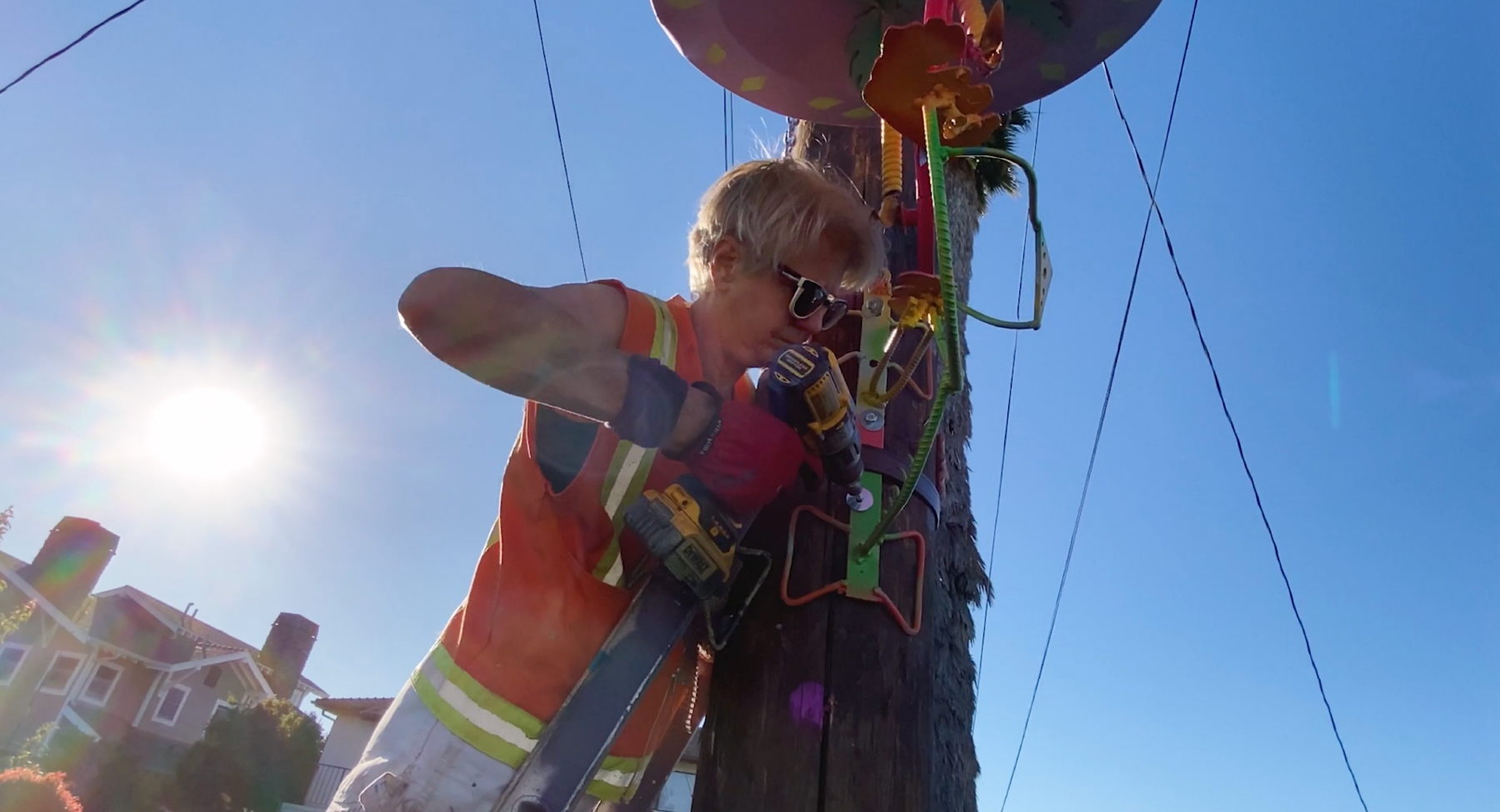 Join us in the historic Natucket Atheneum for a free screening for the whole family.

The Wicked Queer Film Festival of Boston in partnership with Nantucket Pride is excited to present a film series in celebration of Pride Month.

Out - Directed and Written by Steven Clay Hunter (10 mins)

The Year We Thought About Love - Directed by Ellen Brodsky (68 mins)
Followed by a Q & A with Nantucket Native and Nantucket Gay Pride Co-Founder Seán Allen.

This event is proud to be co-presented by: Nantucket Gay Pride

A man and his dog magically switch bodies.

An artist in her 60s spreads joy in her urban community by hanging sculptures on telephone poles with positive messages. Worried that it may be illegal, she wears a disguise and hangs them anonymously. Through her random acts of kindness she makes peace with her troubled past and discovers her own self-worth. This heart-warming story reminds us that it’s never too late to discover one's true passion.

The Year We Thought About Love

The Year We Thought About Love goes behind the scenes of the oldest queer youth theater in America. In a twist on the common image of LGBTQ youth as victims, the film reveals the troupe members as artists and activists, celebrating the fullness of their lives. The camera crew slips into rehearsal rooms, kitchens, classrooms, and subways capturing the wit, candor, and attitude of these young people as they work to create outreach through skits and performances while navigating the reality of their own lives. When the Boston Marathon bombs explode outside their building, the troupe becomes even more determined to share their stories of love to help heal their city.