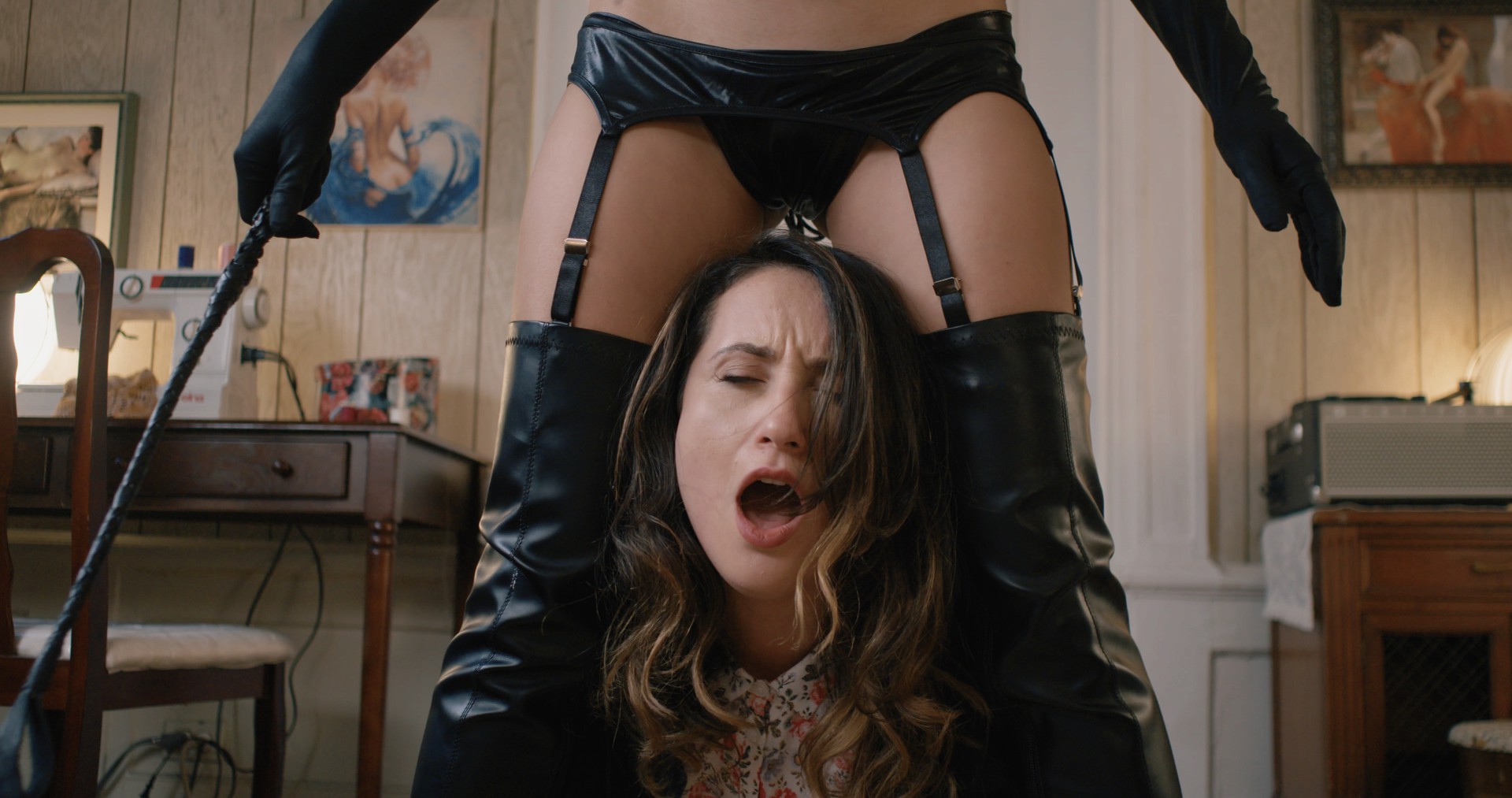 In a very frightening and uncertain political climate that is at this very second threatening the fundamental rights that women have fought so hard to achieve, this program hits very close to all of our hearts. This years women's shorts were picked specifically by two queer women on Wicked Queer's committee who although come from very different worlds - collaborated seamlessly to highlight the very best of countless beautiful submissions this year. The very important mission here was to NOT focus on the frightening politics clogging up every facet of every news medium of every day but to REFOCUS ourselves on what's important and simply share with you the stunning films that celebrate the power of the pussy ;) Consider this as a cinematic and artistic resistance to the current patriarchy shown through the stunning power of a camera lens - celebrating and reminding us how important and beautiful women have, are and always will be.

Growing up in 1950s England in an intolerant and uninformed world, young Chris Winters struggles to fit into the gender roles dictated by wider society. A more than tough childhood left behind, Chris meets dream woman Julie, and life lightens a little, but the growing feeling that theirs is a life half lived haunts Chris. Endlessly imagining what might have been, Chris is finally struck by the realisation that for some decisions there is no right answer, and that it's those that truly define us. Dir. Jake Graf. 15 min. United Kingdom. 2017.

we are all made of stars

Jane is out to get a buzzcut and ends up dealing with apocalyptic matters of a special kind while trying to fix the haircut her barber botched so that she can get laid before she dies. Dir. Mike Marrero, Jon Rhoads. 9 min. USA. 2016.

STILL DEVOUT follows 24 year old Ceci who embarks on a journey to grant her mother’s wish—to find healing in a church for Ceci’s brother suffering with severe mental illness. After Ceci's brother has a severe psychotic episode, Ceci is determined to gain peace in the family. A family driven by faith, love and desperation struggle as their clashing values and identities complicate the trip. Dir. Melissa Perez. 20 min. USA. 2016.

Sex. Love. Travel. Music. A story in the age of Snapchats and Tinder swipes. Two friends travel from Los Angeles to Berlin to launch their new musical project, Handsome Girl. In Berlin, anything can happen and usually does, but will their friendship survive? Dir. Matthew F. Smith. 14 min. USA. 2016.

Claudia decides to investigate her grandmother's past, who recently passed away. Through a letter, she comes to Marlene, an old German lady who lives in Brazil and keeps her memories inside a pool without water. During the visit, the old lady reveals details of her life that intersect with Claudia's grandmother's past, a German fugitive of the 2nd World War. Dir. Leandro Goddinho. 20 min. Brazil. 2016.

Eliza, a bisexual woman, tries to explore her sexuality within her marriage with her husband Thomas by surprise ordering a seemingly human female sex robot. But the sex robot is not the cure-all she had hoped for. Be careful what you wish for. Dir. Ann Hu. 10 min. USA. 2016.

A brother contemplates fatherhood when his older sister and her free-spirited wife ask him to be their sperm donor. Dir. Lisa Donato. 11 min. USA. 2016.