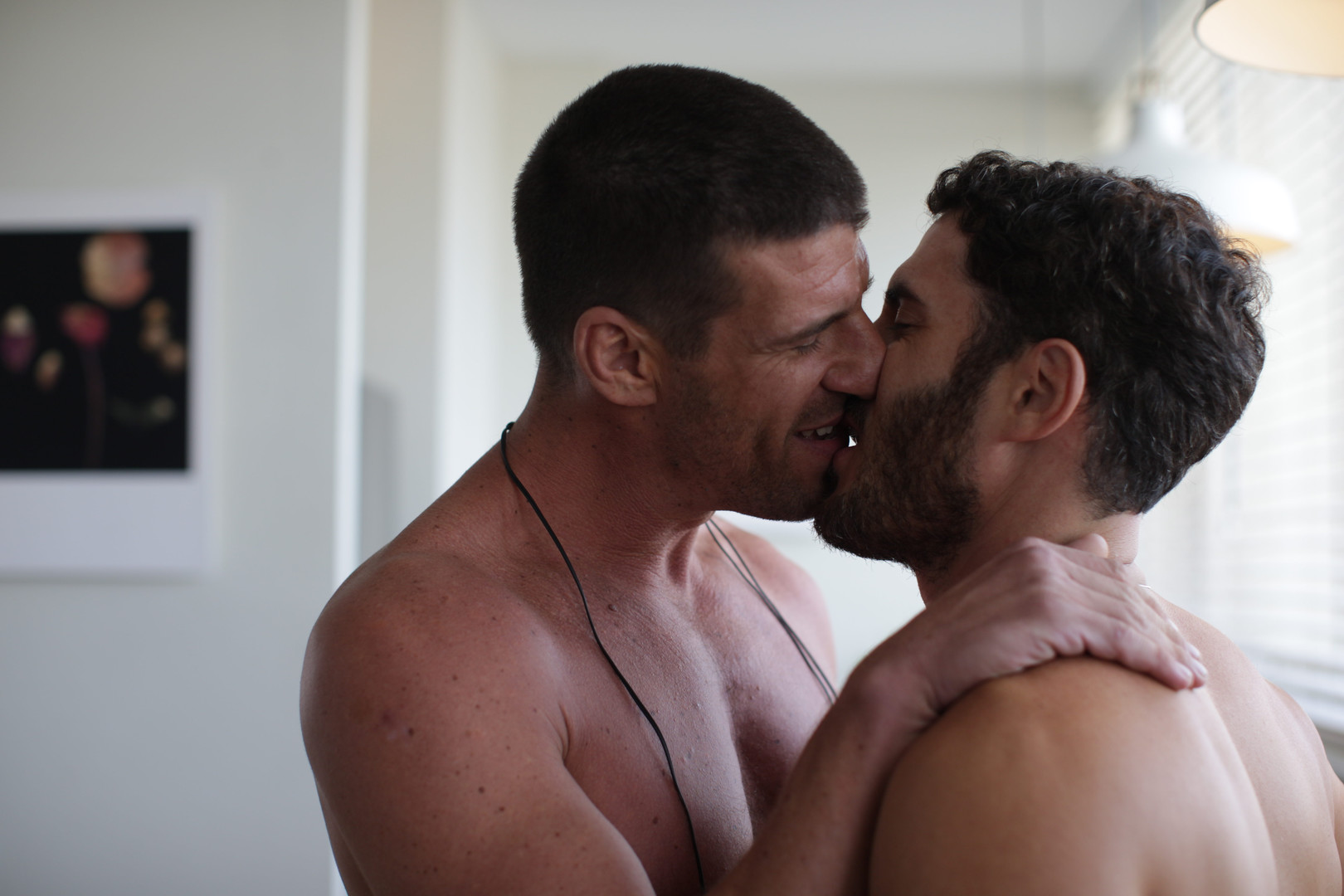 After 15 years together, Yoav, a successful architect, has everything he’s ever wanted and he and his younger lover Dan, a lawyer who idolizes him, seem to have a charmed relationship. Their sex life is still off the charts, their emotional bond is strong and they enjoy an intimate circle of friends. When Yoav’s best friend Alma, an esteemed artist who’s like a mother and sister to him, announces she’s pregnant, it ignites Dan’s desire to become a father himself. But Dan’s parental urges have the opposite effect on Yoav who is haunted by long buried demons, leading him to self-destructive behavior that threatens to destroy his life with Dan, unravel his friendship with Alma, and cost him everything. Yuval Hadadi has written and directed a searing, insightful drama that offers a telling portrait of the emotional darkness lurking beneath the deceptively placid surface.
Desc. courtesy of Reeling: The Chicago LGBTQ+ Film Festival.