Men's Shorts: Our Bodies Ourselves

Men's Shorts: Our Bodies Ourselves 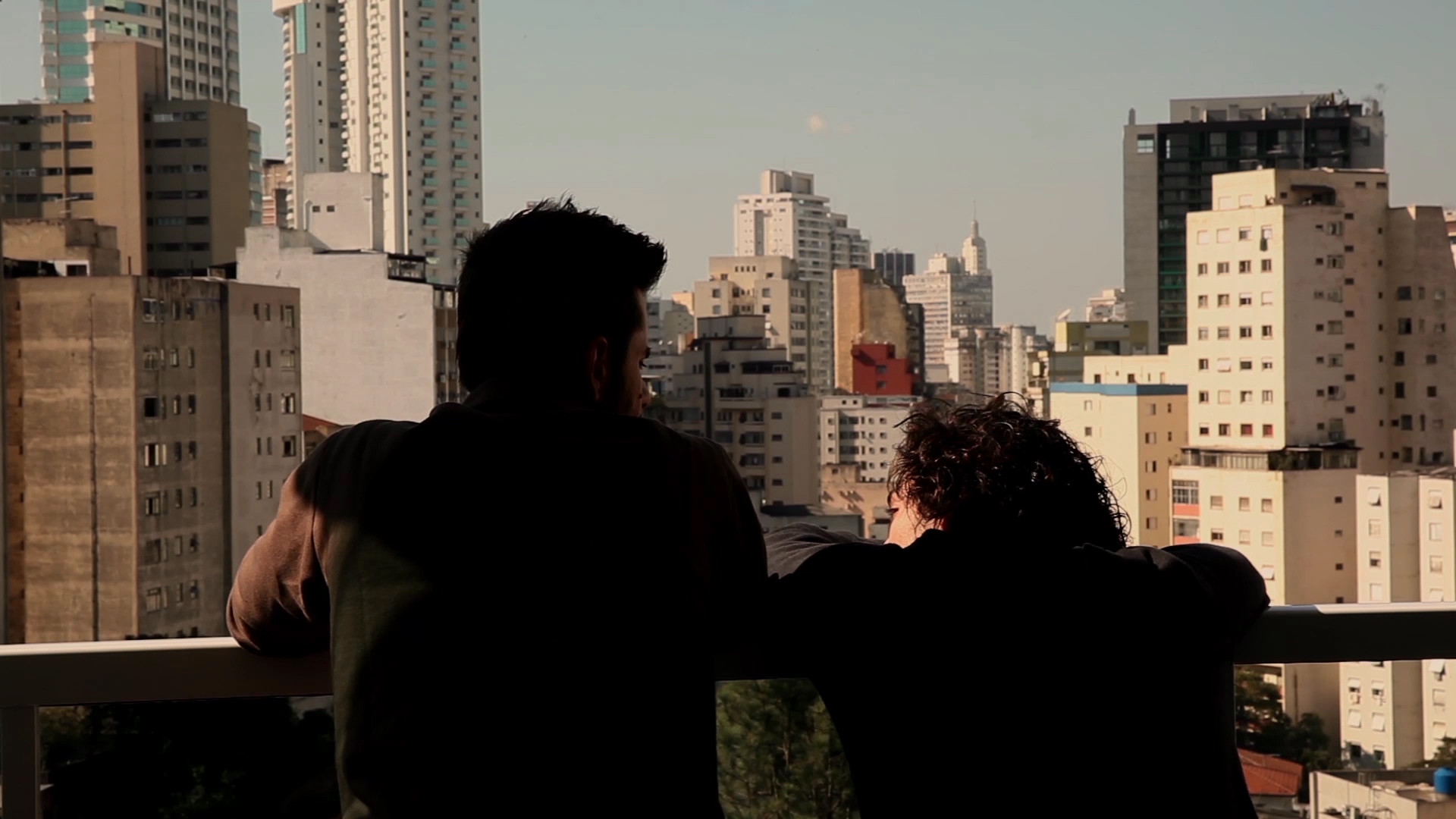 A cinematic series of desires, passions, the heights and depths of emotions, and plenty of corporal fluids.

Afterglow is a sensorial movie about finding the joy of living again. David discovers that his boyfriend Allen is suffering from depression and, on the course of a day, makes him see the beauty and pleasure of the most mundane things.

After a night of drinking and sex, 21-year-old Scott finds his Sunday morning interrupted by an unexpected visit from his father. When Scott’s fortysomething friend-with-benefits Doug also shows up, all three men find themselves in a quietly awkward world of ambiguity and things unsaid.

A filmmaker attempts to capture the moment of letting go but instead captures something he longs to hold onto.

Though he's reluctant to revisit his past, Charlie returns to the apartment he used to share with his ex-boyfriend to pick up a few things. Instead of his ex, it's his ex's mother who greets him, and she has some things she'd like to share.

On vacation for a friend's destination wedding, boyfriends Francisco and David get into a petty squabble that quickly escalates.

A man living alone confronts a mysterious infestation in his apartment.

Matt, a young serial killer, struggles to accept his sexuality. After reaching his breaking point he hesitantly accepts a secretive date with Adam who, together with his parents, help steer his life in a more positive direction.

Basically it's just 'Mean Girls' except everyone is gay and 40.

Two young Israelis try their best to satisfy the dominant sexual swagger of a German tourist who describes himself as a fan of “Hardcore”.

Sisak is India's First Silent LGBT Love Story in the format of a Short Feature Film.