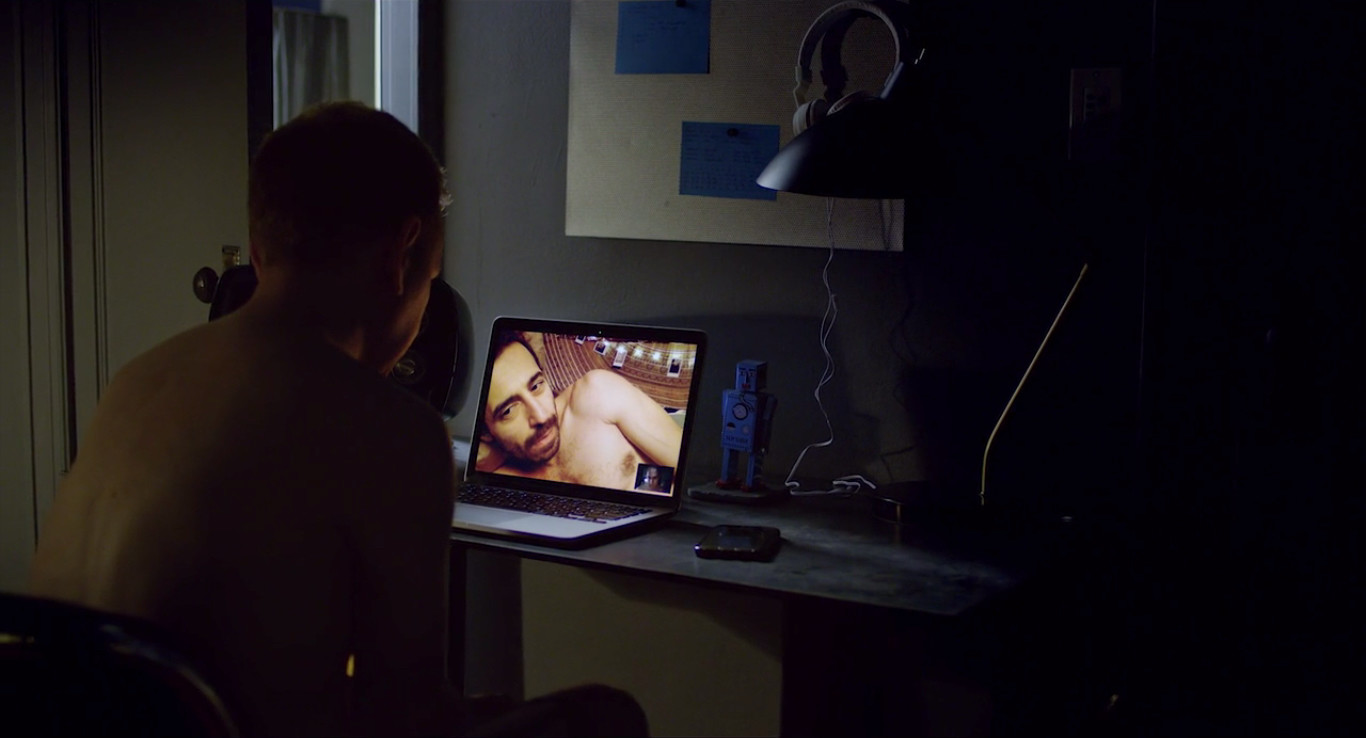 Missed connections and true connections through walls and wires, and how do we connect. This group of gents are just trying to make connections. Curated by Shawn Cotter.

Brian drifts through life using a computer monitor as his window to the world outside, unable to connect meaningfully with people on the other side of his screen. After an unusual online encounter, Brian is challenged to step out from behind his computer and shatter long-lived inhibitions to claim the touch of another human being.

DON’T BLAME JACK follows the newly diagnosed, manic-depressive, Jack, as he battles with the thought of life without his beloved ‘mania’. Now on a daily cocktail of anti-psychotics and anti-depressants Jack searches for the adrenaline fuelled, extraordinary manic highs in the most ordinary of places. Jack escapes his drab, routine-filled existence by jumping into the arms of strangers, searching for moments of magic.

Francisco is unhappy about his body.

A lonely gay man falls in love with an artificially intelligent car over the course of a road trip.

Christian and I waiting in his flat for men which want to be filmed during having sex with him.

Local delivery boy Chunho falls in love after delivering dumplings to Eric, an American lawyer living in Hong Kong. Their love for food and cheesy 70s music bring them together, but the class difference between the two of them eventually gets in the way.

Jonathan goes to the restroom in the middle of an opera performance. He has a very specific mission. He takes off his marriage ring and opens the secret golden glory hole hidden inside one of the stalls. Now, he waits for someone to come in so he can be on his knees. His heart accelerates as each new guy comes into the restroom. Finally, after taping his feet in what looks like a tap-dancing sequence he is able to find another man willing to give him what he wants.