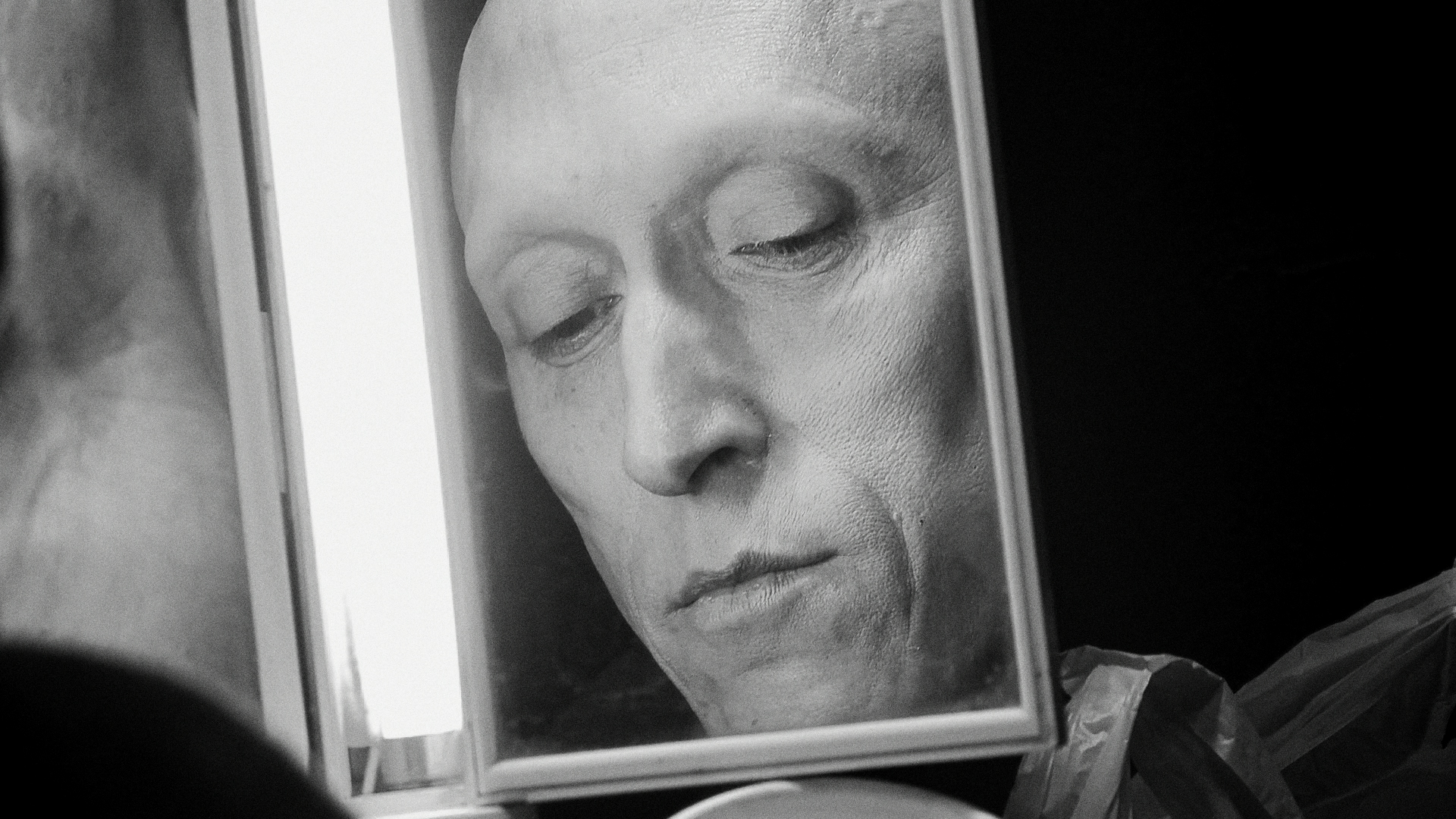 Meet Miss Rosewood! Self-appointed transgender terrorist on New York hardcore performance scene, a walking scandal on high heels, and the only woman in town with enough balls to empty a condom into the hair of Leonardo DiCaprio. No limits are too sensitive to be transgressed by the fearless missus, who spreads both terror, horror, admiration, as well as bodily fluids left and right in an environment otherwise accustomed to pretty much everything. But there is a sensitive and likeable person behind the thick makeup and Helle Jensen has reached through to her in a film, which is not afraid to take 'a walk on the wild side', but which also joins Rosewood, backstage, where she has the name Jon Cory, and a family that has learned to understand the persona with whom she acts out her dreams and fantasies. Written by CPH:DOX

Twenty-year-old Wolf is living in the boxing village of the Netherlands. When he has to fight against his best friend Alexander during a weekly match, he refuses. A rematch is confirmed, which brings Wolf's feelings and emotions to a boiling point. He tries to convince Alexander to join him leaving the village, but his overly romantic message runs into a wall.