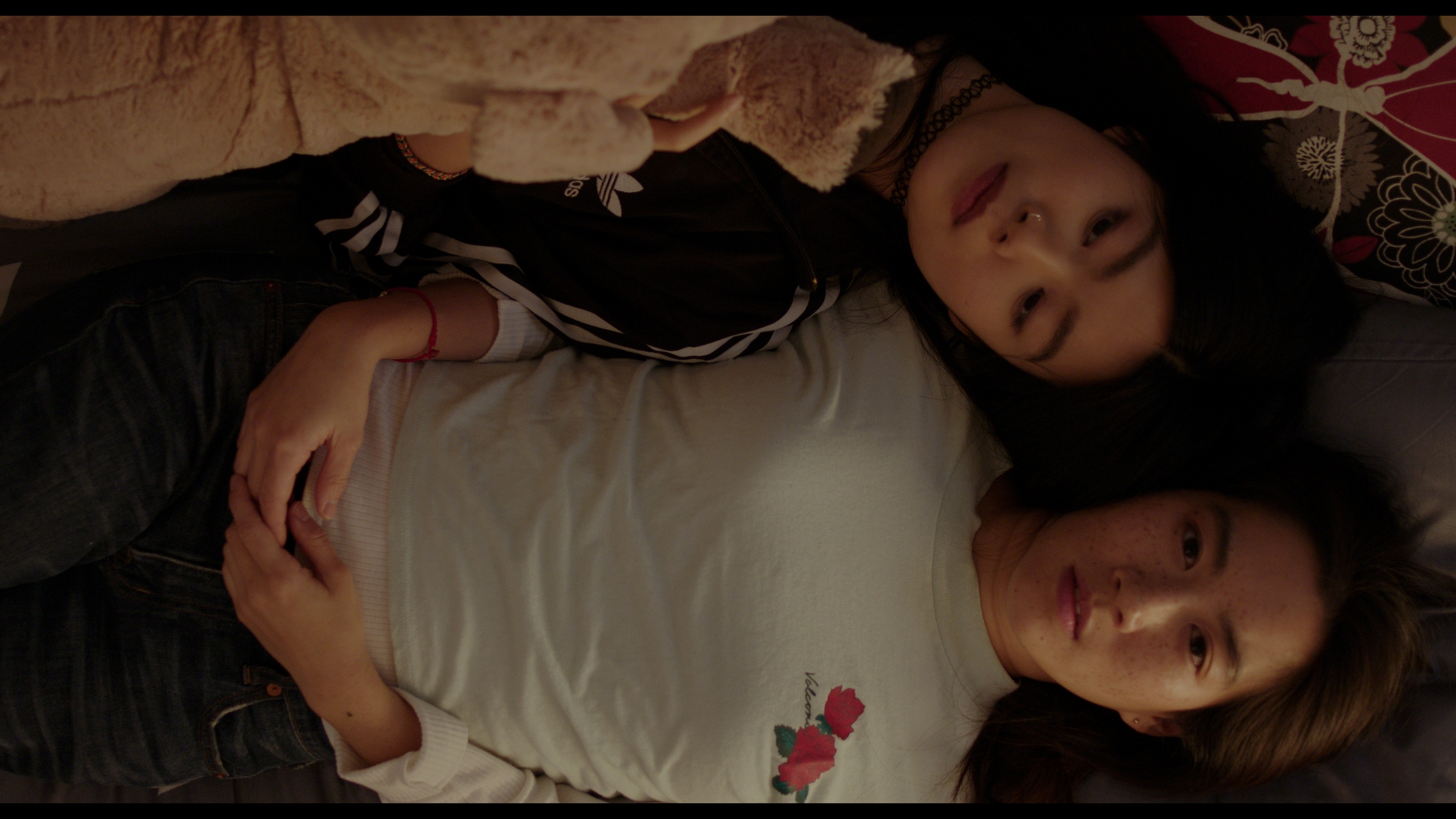 Seven tales of forgiveness and acceptance, belonging and celebration. Join us in exploring the complex and diverse narratives that make up Queer Asian experiences in this year's Queer Asian Stories program. Curated by Sheen Hui and Zhei Xie.

All I Ever Wanted

Rom-com obsessed teen Christine has always longed for the picture-perfect romance - but she's soon confronted with the fact that her ideal prince charming might actually be a princess charming instead.

FISHBOWL​ follows Natalie Song (17) as she returns home with her childhood friend, Joanne Cheng (18), to celebrate Chinese New Year at the Cheng household. Navigating festivities that were once inviting but now seem tinged with a foreign animosity, Natalie finds herself trapped between the burgeoning attraction she feels for Joanne and the unnerving attention placed upon them by both their families. Behind coded pleasantries and the gifting of an innocent goldfish as unwitting accomplice, Joanne's ever-perceptive mother, Deborah, blackmails Natalie into ending her flirtation with Joanne. Natalie drives back to school the next morning, contemplating Deborah's unspoken ultimatum

Thirteen-year-old Xiao-Wei tries to hide his gay identity. He can only experience his gay lifestyle from gay dating apps. Xiao-Wei feels distanced from his straight friends, even with his best friend, Pin-Rui. Late at night, his online friend, Kevin, is the only one he can talk to. When Xiao-Wei finds out that Pin-Rui tries to hide the secret between he and his girlfriend, he can’t help but wonder about his own sexual curiosity and the perplexity of growing up.

Contemporary Shanghai, summer. Xia Qing, a boy who has been wearing Cochlear Implants due to hearing impairment, has a deep love for dancing. He gains so much joy just from copying Martha Graham’s hand gestures in a dance magazine. A kid with a precocious nature, he sometimes paints his pinky nail red just for that glimpse of beauty. Yet all these passionate pursuits are misunderstood and questioned by his single, deaf mother. Given the opportunity to audition for his favorite dance company once in a blue moon, he has no choice but to return to his body--He seeks his mother’s approval and longs to overcome this obscure self-identity crisis, through the silent language on his fingertips.

An émigré retreats to frozen prairies and forests, hoping to find a meaningful story and escape the anxieties of dislocation. Delivered as a film-letter to the protagonist’s sister in rural China, the film considers his queer self-exile and the vulnerable nature of home, relationships, and the self.

Forgiveness Day, commissioned by the New York Times Op-Docs, is a portrait of love and trauma, where two brothers find themselves navigating the space between trust, faith and healing. Queer filmmaker Derek Ho journeys back to Singapore in the hope of revealing to Jeremiah a secret that has been deeply buried for the last thirty years.

Happy Birthday, You Made It

In the stillness of her childhood home, a woman spends her birthday like any other, solitary day - until she becomes lost in a reverie of past memories and dreams.