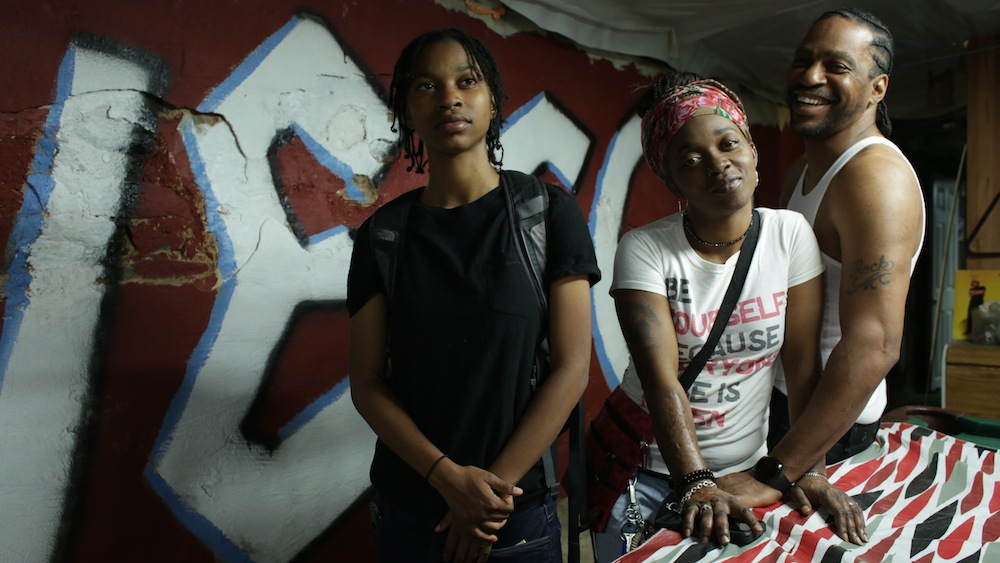 Filmed with vérité intimacy over the course of a decade, the documentary feature debut of director Jonathan Olshefski is a portrait of a family living in North Philadelphia. Set against the backdrop of a country engulfed in turmoil, and a neighborhood assaulted by inequality and neglect, it follows Christopher “Quest” Rainey, and his wife Christine’a, “Ma Quest,” as they raise their children and nurture the creative sanctuary offered by their home music studio. The family evolves before our eyes, and what began as a tender depiction of an American family develops into a stunning illumination of race, class, and community.

Quest begs viewers to take notice. The Rainey clan will have audiences clutching their hearts in a visceral display of admiration. Ultimately, Quest reflects the profound beauty of one family whose journey is a testament to love and healing and whose resilience provides hope for a nation torn apart. Desc. courtesy of the Sundance Film Festival.

This event is proud to be co-presented by: Independent Film Festival Boston , Roxbury International Film Festival