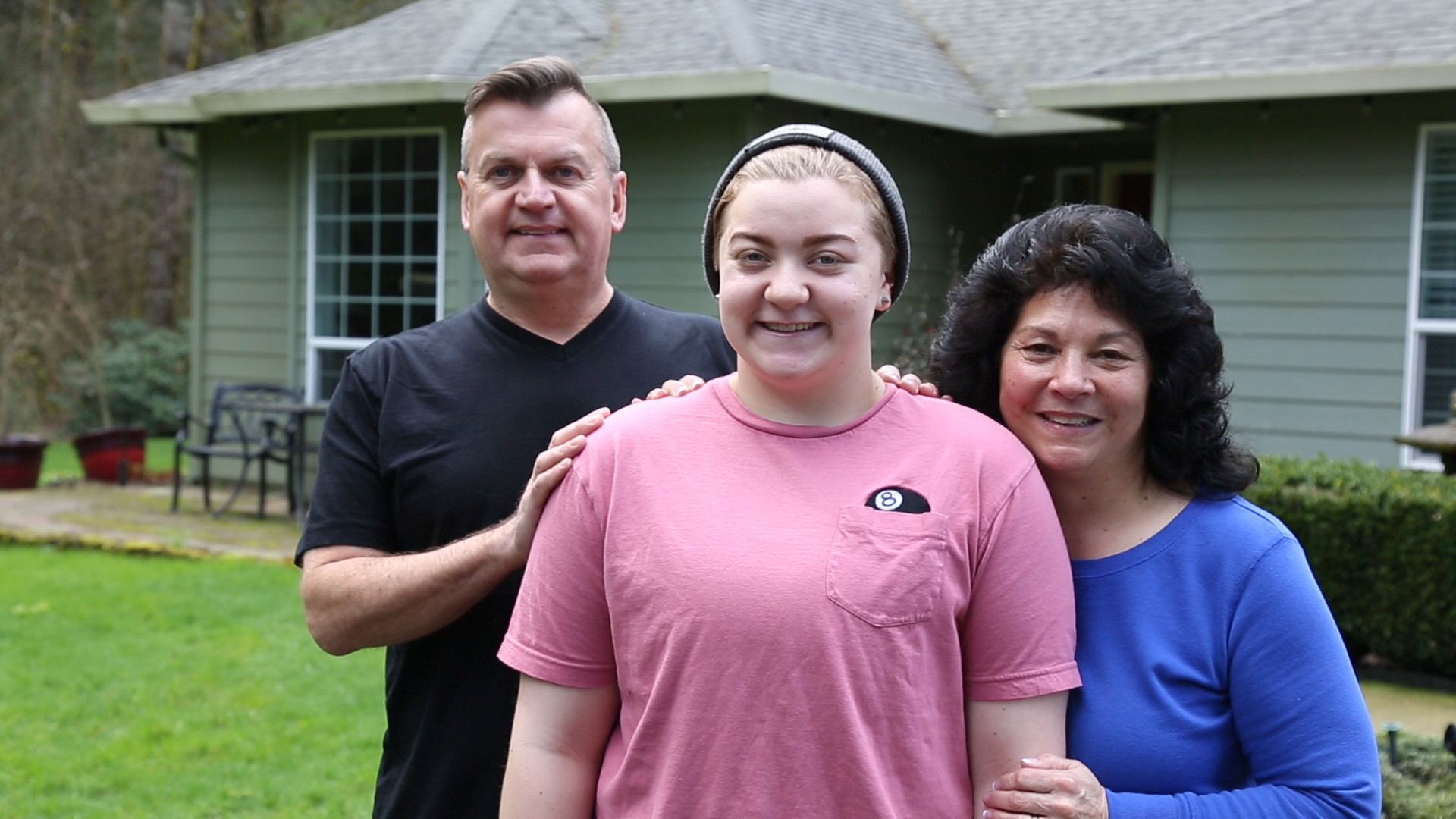 For many queer people, some of our toughest years were when we were teenagers living at home. Homophobic parents and school environments often made life unbearable. Now meet the next generation of queer youth, as they forge a path of love, with the support of their families. In the face of one of the harshest political climates, with homophobia and racism on the rise, these fearless teenagers are claiming their identities and taking the world by storm. ROOM TO GROW is an intimate look into what it means to be an LGBTQ teen today. Desc. courtesy of Newfest.

Shala is the story about Pedro, a young boy living in an orphanage in Amazon who has a hard time being adopted because of several prejudices, which includes the cruel indifference of adoptive parents towards children in his age group. The boy creates situations to draw the attention of adoptive parents, while at the same time creating an imaginary friendship with his only toy, a doll named "Shala."