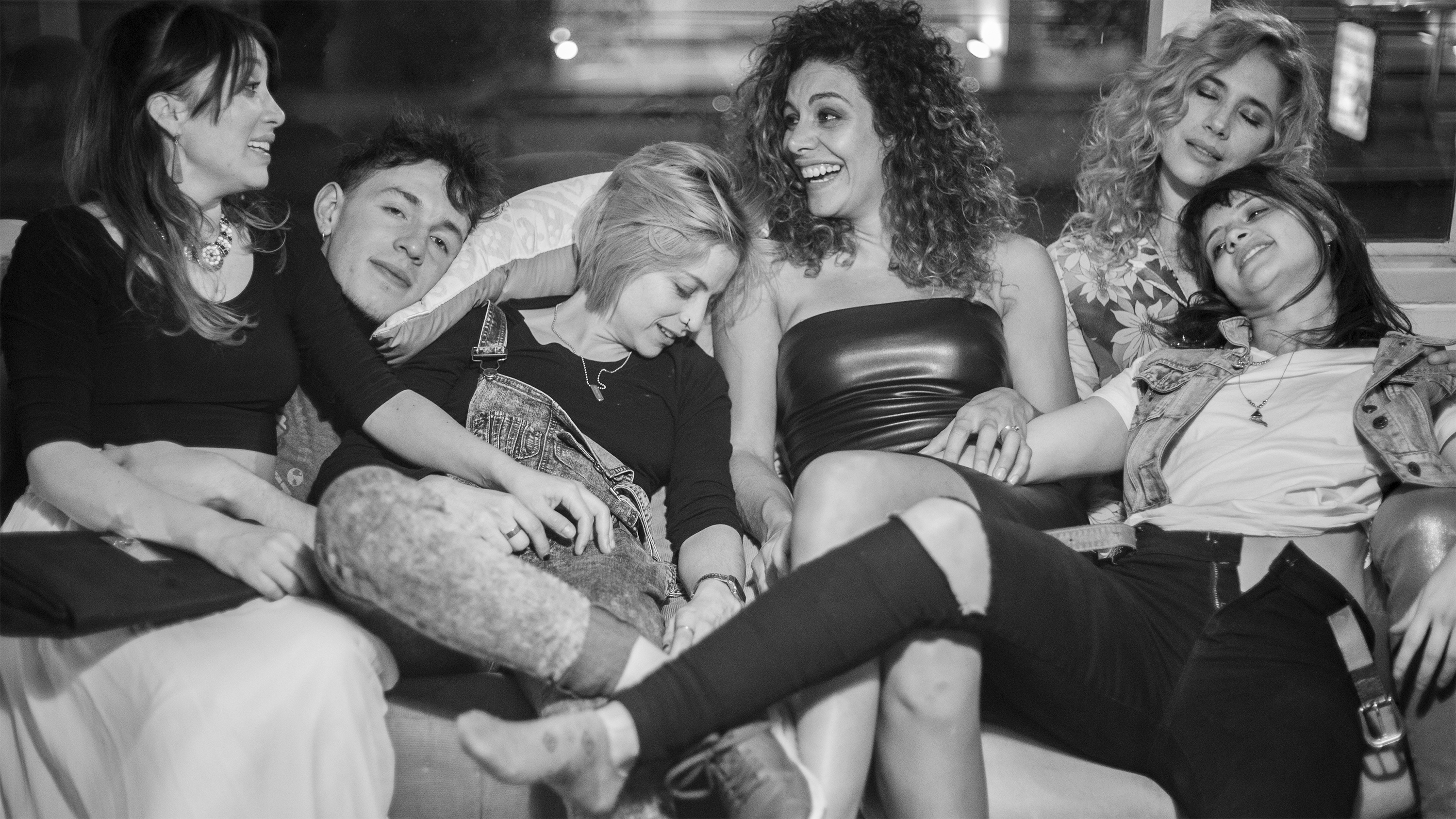 Emilia is a 30-something bisexual woman who refuses to grow up as her female friends already did. Angélica, one of Emilia’s friends, is getting married. Her other friends, Clara and Renata, seem to have all their lives figured out: amazing jobs, family, kids… While Emilia is still living with her mother and trying to define her relationship with Mariana. She is also trying to survive as an actress and she teaches acting classes in a cheap school. She feels more comfortable with her students than with people of her same age. Her life will be even messier when she is fired from her job and she is forced to live a ‘standard’ life. Angélica’s bachelorette party would reveal that not only Emilia is unhappy with her life. We are all hiding what we really are.

Eva and Candela meet two years after their relationship ends because Eva needs something from Candela.