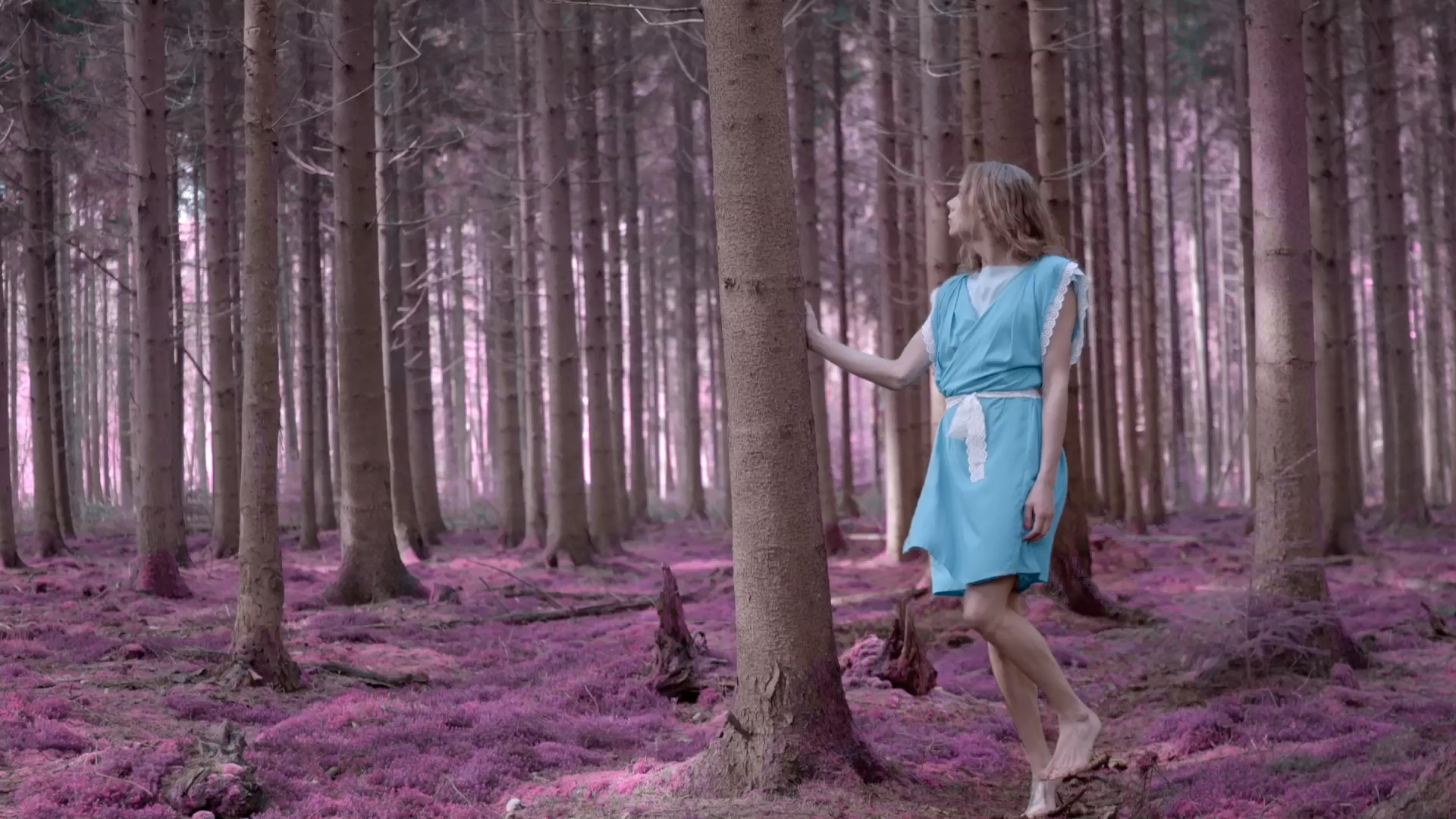 In most years, it's a challenge for the festival to program trans films for two reasons: there are so few of them, and many of them tend to overly focus on the physical aspects of transition. Not this year!

This year's films have trans folks doing more than transitioning: they're traveling the world, following their hearts, fighting for justice, running for office, loving and being loved, fighting fires, and standing up for themselves and one another.

This program is proudly co-presented by Silver Lining Mentoring.

By combining the sensual activity of cooking and a love poem Dan Dansen gives an insight into his relationship to his partner Fabian: A coming-out-story through another perspective.

TRANSaction: stepping out of the closet

Wardrobe shopping is a necessary part of life. For transgender students, shopping has different trials than for their cisgender peers. This short film documents their experience.

Mars, a pregnant boy, must confront the tabloid persona created by his fame-obsessed mother on the final day of his pregnancy.

ID#4 is one of the most popular Eastern-European DJs. A talented man, but also a very gifted woman - Matia/'B-Complexka' just wants to make music. And, from time to time, she really does not mind posing in a wedding dress with a vagina sign on.

Haunted by his mother’s drowning, a genderqueer teen, is forced to spend the day with his father's new health obsessed girlfriend, but he isn't interested in omega - 3 fatty acids, walks on the beach or motherly advice.

Hassan Kendricks is set to make his Femme Queen debut in the shimmering lights of the Ballroom scene voguing as a girl named Hanna. His two worlds collide when his mom shows up and discovers her secret life.

Fifteen-year-old Roma boy Martin is running away from home, hoping to start a new life in Prague. The only other passenger in the train compartment, is an old man - the last person from who would Martin expect to find some understanding. Yet slowly they find soul mate in each other.

But Martin’s reasons for leaving home are much more complicated, than the old man could ever imagine. Will Martin’s secret endanger the fragile friendship?

Jordy is on the brink of her physical transition. Especially now, wandering in the realm between man and woman, she feels that the dichotomy is more poignant than ever. Must she conform herself to fit in? And what is the price for doing so? A modern, raw fairytale as a poetic protest against today’s parochialism.