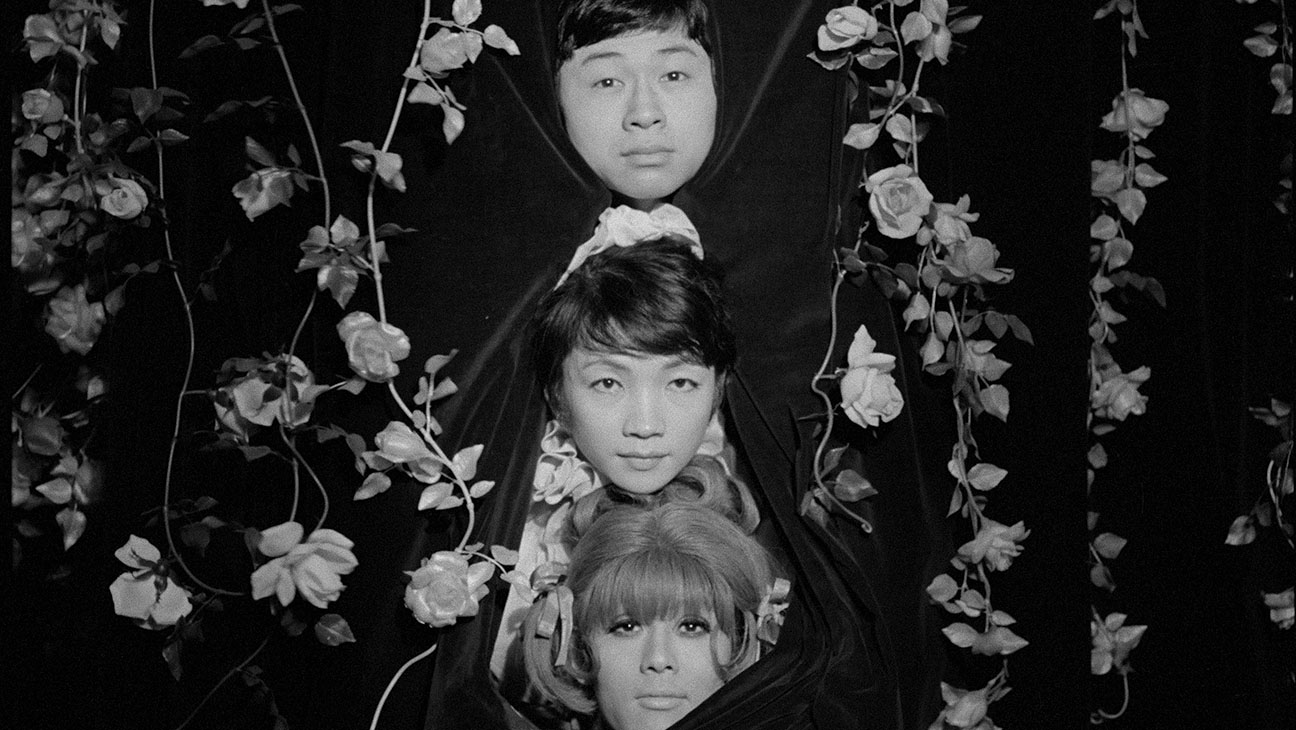 Long unavailable in the U.S., director Toshio Matsumoto’s shattering, kaleidoscopic masterpiece is one of the most subversive and intoxicating films of the late 1960s: a headlong dive into a dazzling, unseen Tokyo night-world of drag queen bars and fabulous divas, fueled by booze, drugs, fuzz guitars, performance art and black mascara. No less than Stanley Kubrick cited the film as a direct influence on his own dystopian classic A CLOCKWORK ORANGE.

Featuring breathtaking black-and- white cinematography by Tatsuo Suzuki that rivals the photographs of Robert Mapplethorpe, FUNERAL PARADE offers a frank, openly erotic and unapologetic portrait of an underground community of drag queens. Whether laughing with drunken businessmen, eating ice cream with her girlfriends, or fighting in the streets with a local girl gang, Peter’s ravishing Eddie is something to behold. “She has bad manners, all she knows is coquetry,” complains her rival Leda – but in fact, Eddie’s bad manners are simply being too gorgeous for this world. Her stunning presence, in bell- bottom pants, black leather jacket and Brian Jones hair-do, is a direct threat to the social order, both in the Bar Genet and in the streets of Tokyo.

A key work of the Japanese New Wave and of queer cinema, FUNERAL PARADE is being beautifully restored in 4k from the original 35mm camera negative and sound elements for re-release in 2017.