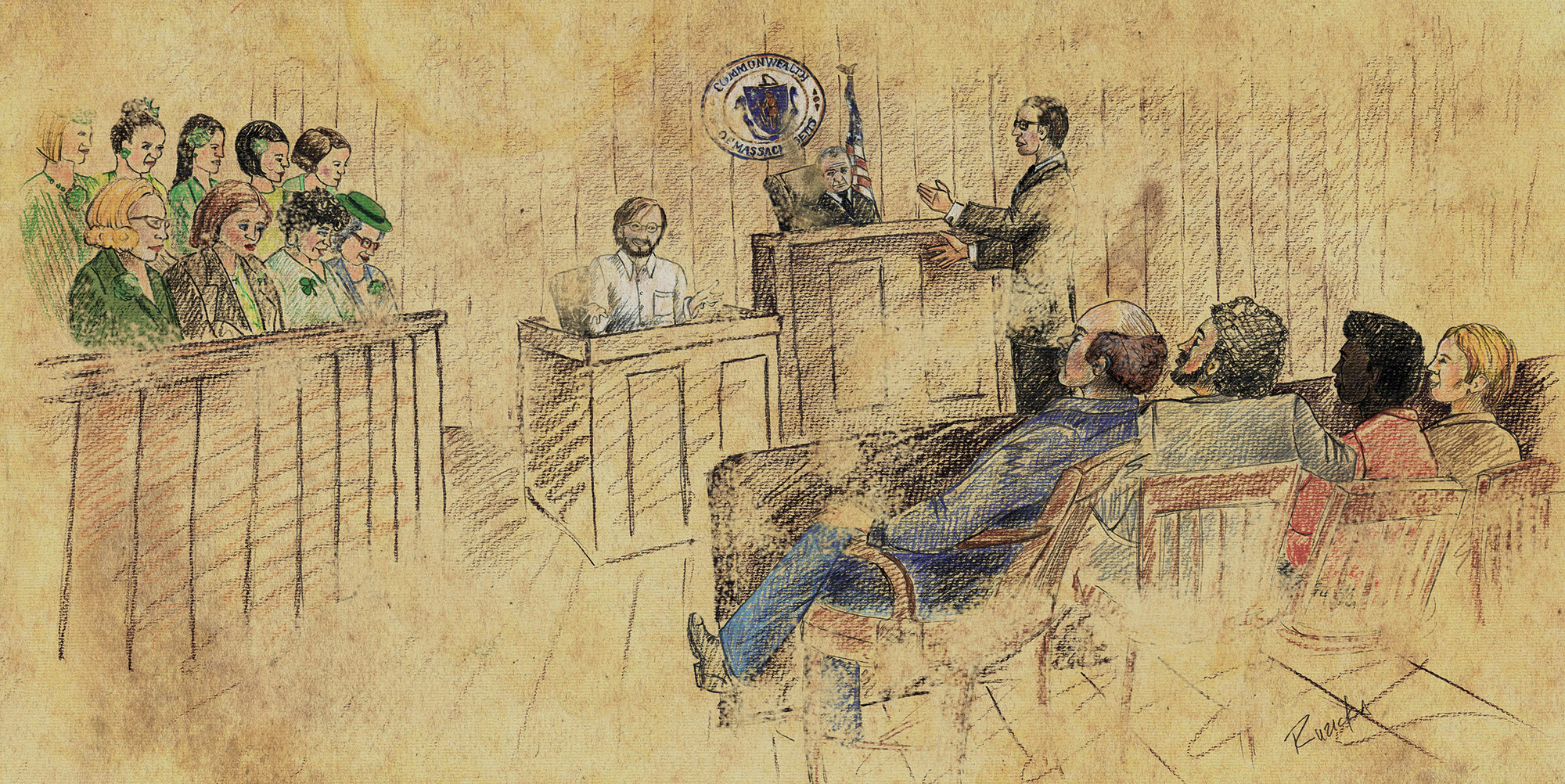 Emmy Award-winner John Scagliotti guides us in a wondrous tour of erotic history, poetry and visual art in this point-of-view documentary on same-sex desire from ancient times to Victorian crimes. He explores how the sexual revolution of the 1960s and the growth of LGBT political power in the 1990s cleared the path for artists and scholars to re-discover pre-20th century same-sex desires. With dozens of experts he revels in lesbian love spells from ancient Rome, censored chapters of the Kamasutra, Native American two-spirit rituals and more. A prequel to Before Stonewall, Before Homosexuals unearths the garden of human sexual delights and the endurance and creativity of “an army of lovers”.