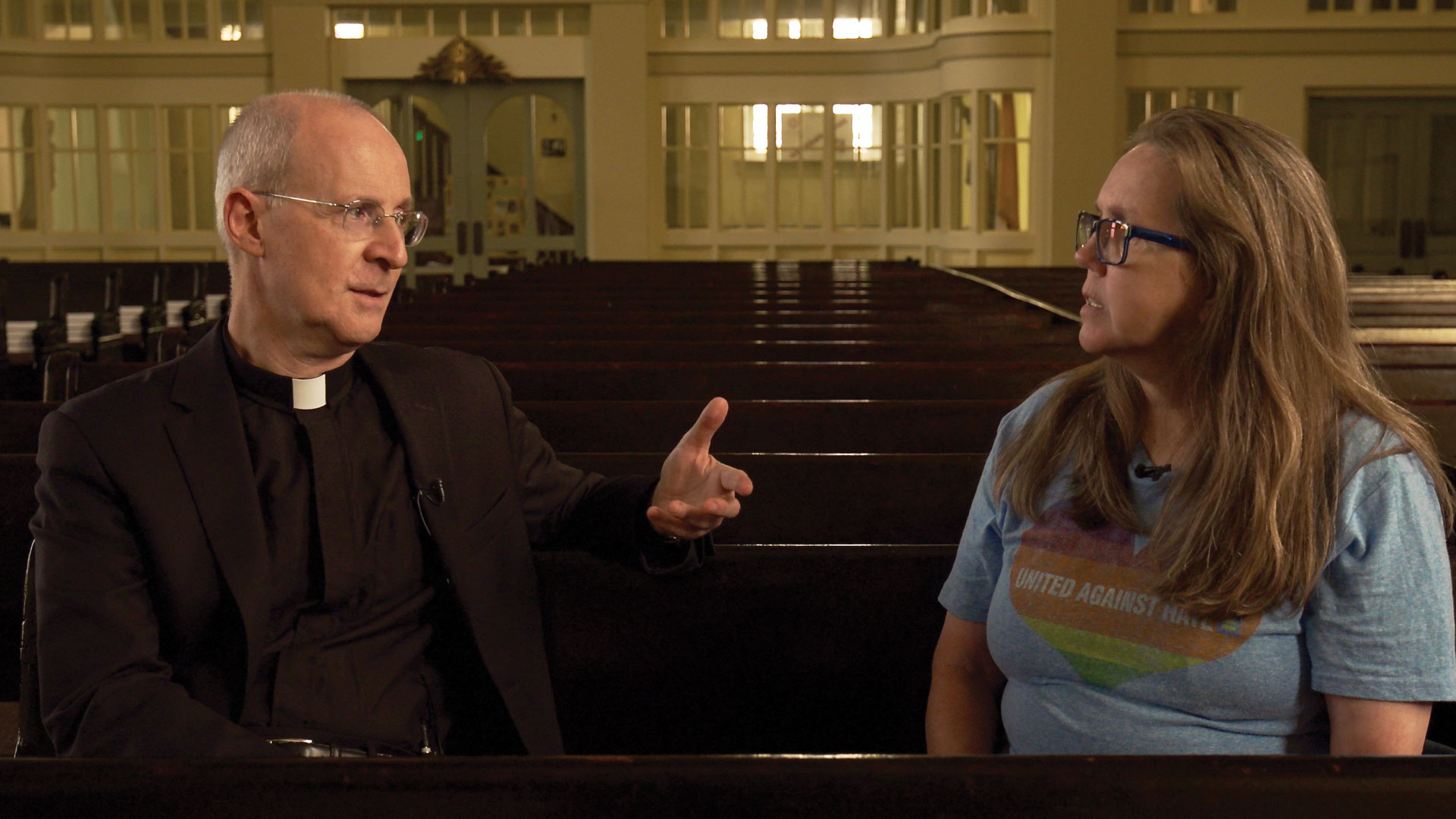 Named after the book by Father James Martin, Building a Bridge follows a priest on his journey to make the Catholic Church more accepting of the LGBTQ+ community, despite loud opposition from both inside and outside the Church.

We are pleased to present Evan Mascagni & Shannon Post's acclaimed documentary to our WQ audience.

This event is proud to be co-presented by: GlobeDocs Film Festival