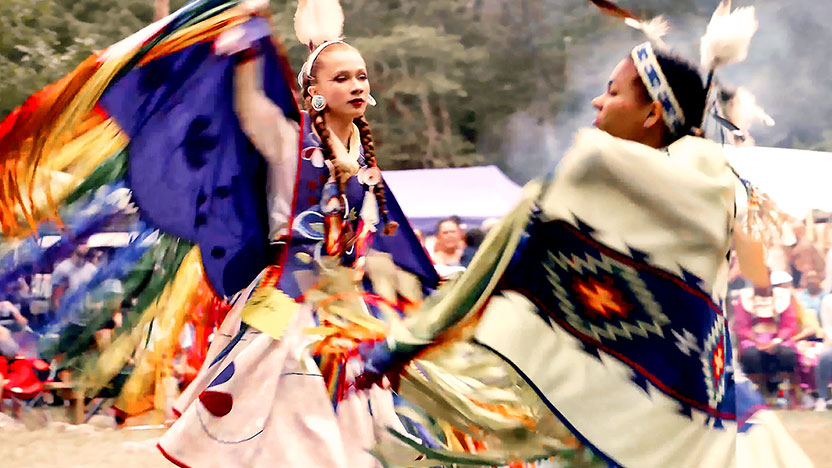 A two-spirit genderqueer teenager from the Narragansett tribe in Rhode Island boldly challenges the status quo of what it means to be a queer Indigenous person in a world bound by binary gender roles.

We are pleased to be partnering with the ArtsEmerson Shared Stories screening series, a collaboration of BAAFF, BLIFF and RoxFilm, to bring Stéphanie Lamorré's documentary Being Thunder.