Double Feature: The Whistle + The Unlikely Story of the Lesbians of First Friday

Double Feature: The Whistle + The Unlikely Story of the Lesbians of First Friday 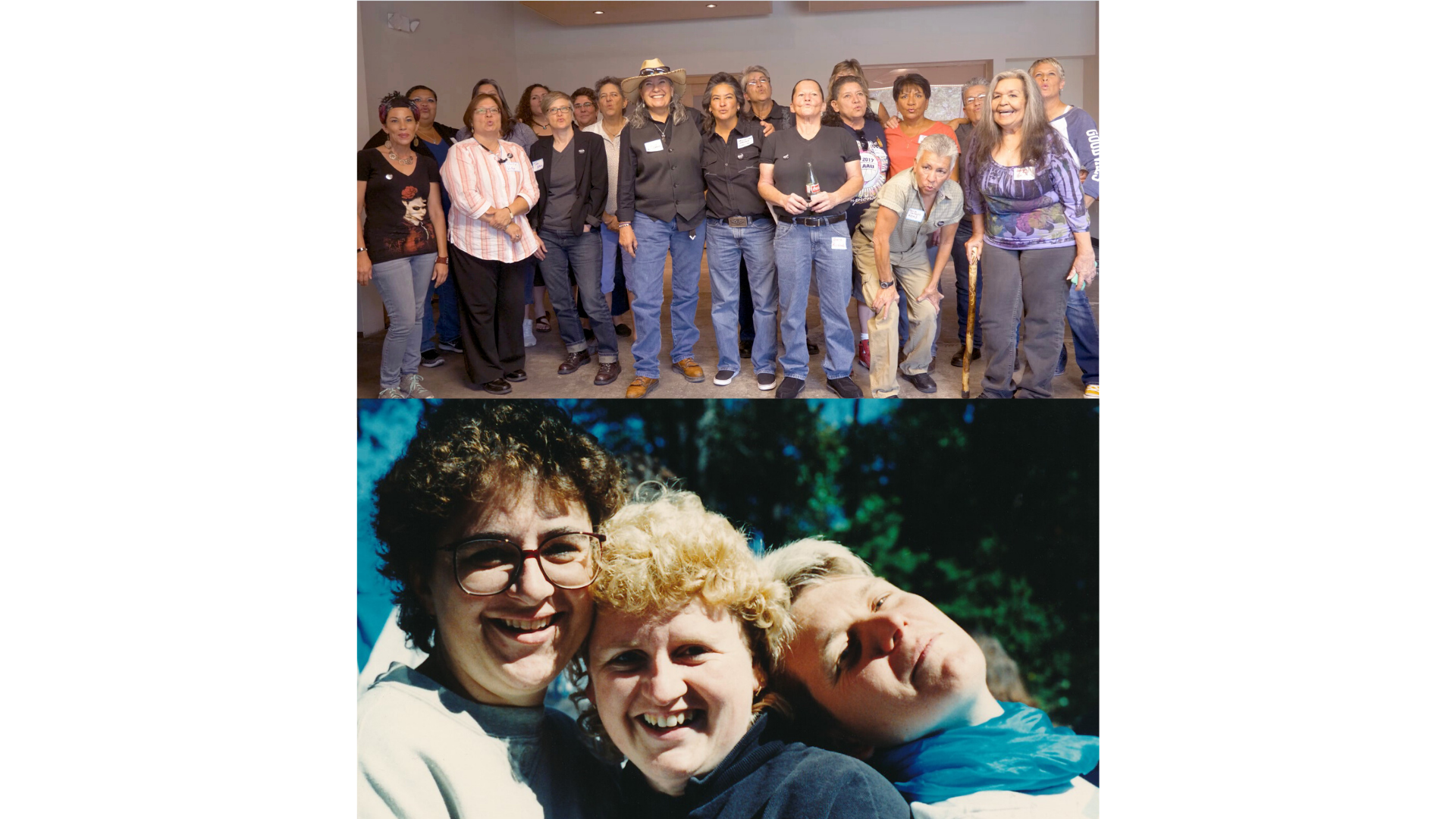 A 45 year old Latinx trans man returns to his birthplace - Albuquerque, New Mexico - in search for the origin of a secret lesbian code he learned when he identified as a teenage dyke in the 80s.​ The Whistle is a documentary film that tells the story of a secret code created by and shared among young lesbians in 1970s & 80s Albuquerque as a means of self-­identification and finding community.

The Unlikely Story of Lesbians of First Friday

In the 1980's, a group calling itself First Friday sprung fully formed from the imaginations of a group of lesbians living in the small city of Roanoke, Virginia. Some of the women were locals and some moved to the Roanoke Valley for employment. It was the Reagan era and homosexuals were vilified, especially in the Bible Belt. Spurred on by the pure serendipity of finding each other, the group created safe space, threw fantastic events and grew a community of lasting friendships, all in the shadow of the Moral Majority.