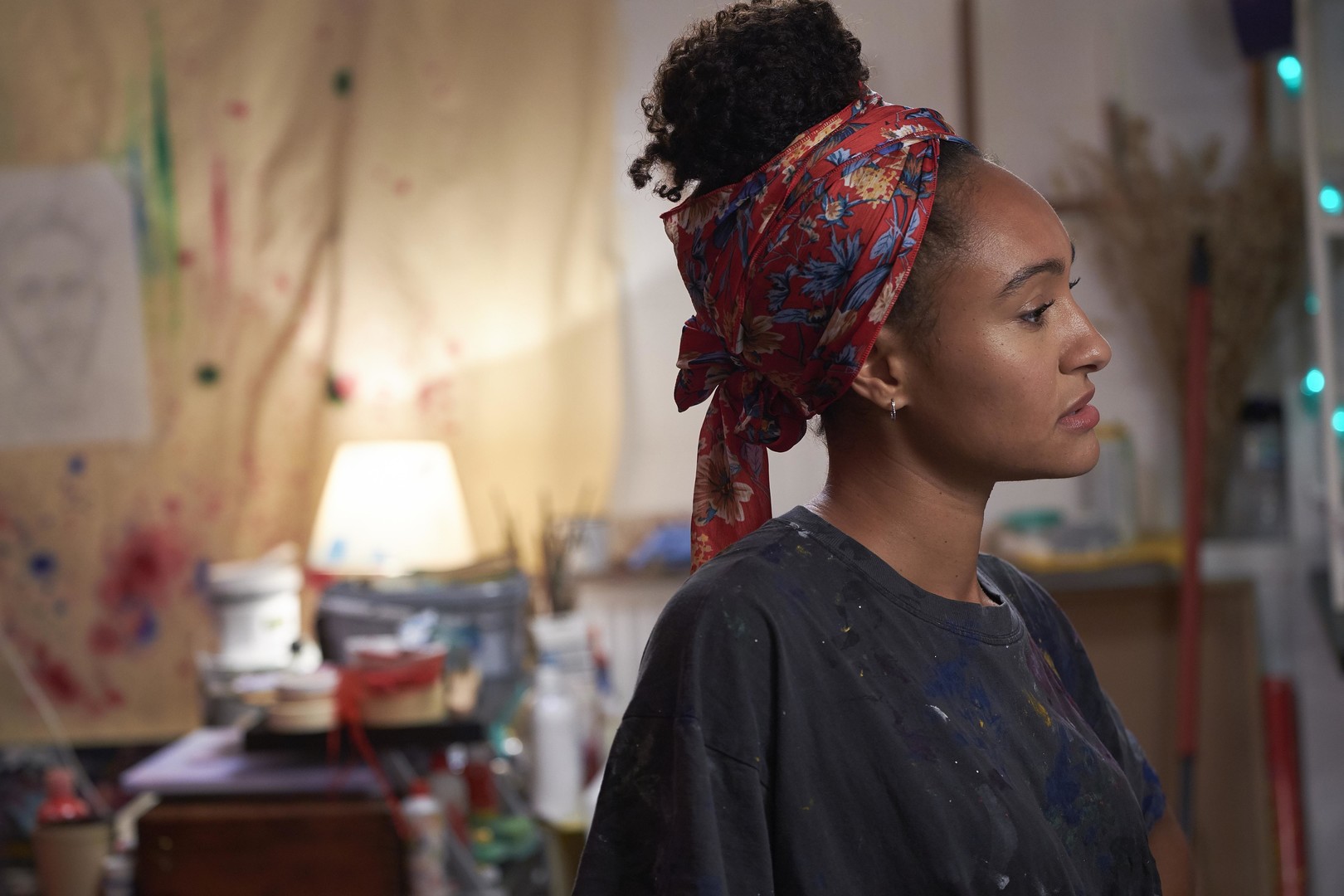 As a QPOC living in Boston, I have a message for my fierce, valiant, black and brown warriors out there on the front lines right now. In those moments when you have become so undoubtedly and existentially exhausted (as we all are), remember this: utilize the strength in our allies, as we have never seen such a profound volume of support for any of our plights. Myself? I will channel my rage and sadness into the opportunity to show this program. I will utilize Wicked Queer 2020, xerb.tv and the support of my team so we can rejoice and recharge. We will give black filmmakers and actors the platform they need, so they can tell OUR stories to a world that is finally ready to listen to us. - Kimya Monteiro, Wicked Queer Programmer

An ambitious artist struggles to bury her envy when her idle girlfriend captivates the art world with an accidental masterpiece.

The One You Never Forget

Carey, a 14-year-old boy nervously prepares for his first dance as his parents reminisce about their own. When Carey's mother (Tasha Smith, EMPIRE) tasks Carey's father (Malik Whitfield, THE TEMPTATIONS) with getting a picture of Carey and his date, a moment of tension arrises as Carey becomes elusive and tries to thwart his father's objective.

Syd works at one of the worst property management firms in the city. As a black queer masculine of center artist, Syd deals with the daily slights from ignorant co-workers, an oblivious boss, and a killer workload. Louise, a gambling-addicted coworker, pressures Syd into contributing to the office lotto pool. The following morning, Syd learns that they have won the lotto or so they think. In an act of rebellion, Syd trashes the office that has caused her so much pain and when confronted, finds the courage to leave this life behind and pursue their dreams.

A young man attends his nephew's Ghanaian baptism with a plan: steal the donated money and keep his sexuality hidden from his family.

In the underground hip hop scene of New York, the old adage “if you can make it here, you can make it anywhere” rings true for many rappers seeking to make a name for themselves. But in a scene that struggles to stay genuine in the face of clout chasers and rising rents, making it has taken on a more ambiguous meaning. In this short documentary, three queer women reflect on the creativity, community, and hustle required to make it in a culture that has left them to their own devices. “Where My Girls” is an homage to the everyday struggle facing marginalized artists and the scrappy DIY attitude that first gave rise to hip hop.

Bobby is a boy living in the middle of the WWF craze, a world in which hyper masculinity and brawn are all the rage. But when Bobby looks at himself in the mirror, he sees someone a little... different. Bobby pulls out a flyer with a different kind of men on it — dancers — and imitates them, transporting himself into a fantasy world, floating across the stage effortlessly, dancing to his own beat. In this new world, he can be free of the wrestling ring’s ropes and society’s expectations of who he should be. Here, he is allowed to feel accepted, worthy, and fabulous.

Jessica has to face everyday prejudice. She seeks in art a way of expressing herself and overcoming her insecurities.

A love story between two girls who find happiness in each other. Inspired by the re-interpretation of a classic rock song, "And Then He Kissed Me."