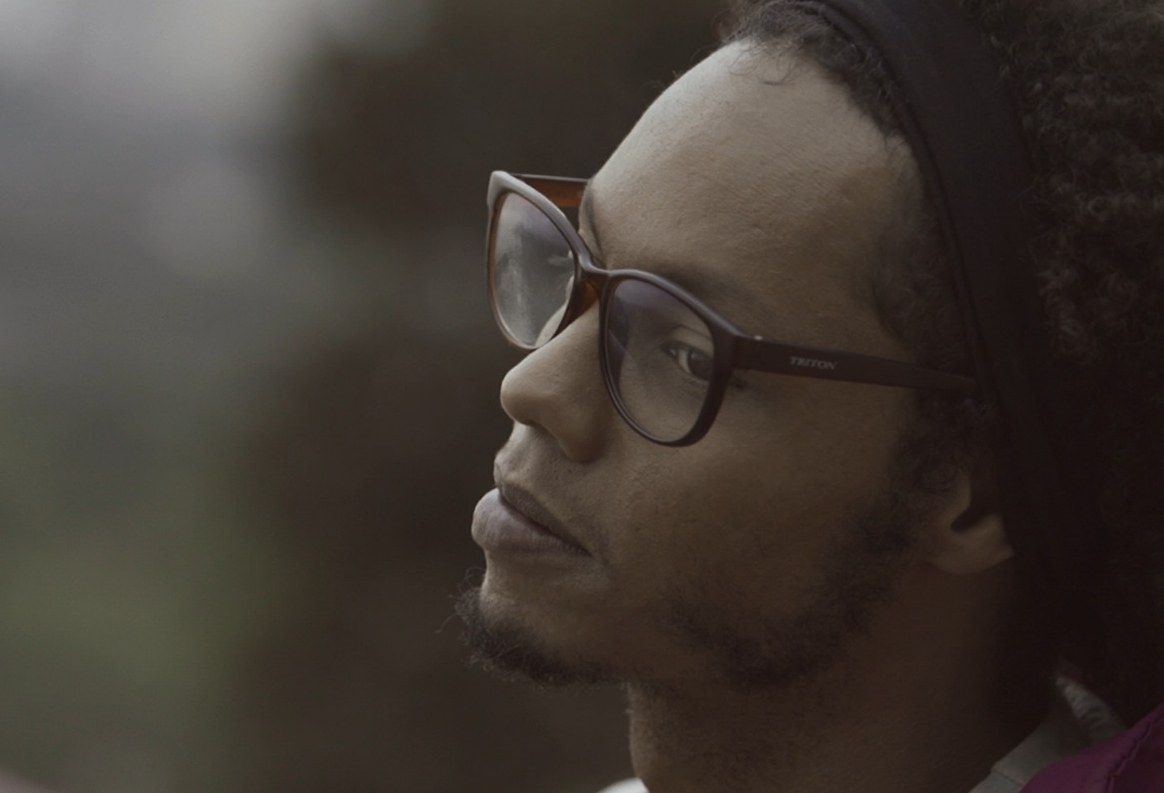 This event is proud to be co-presented by: The Theatre Offensive , LatinX Pride

The very best places to visit, takes photos and fall in love in São Paulo!

Dandara Zainabo has a scar around her belly button from eating bricks as a young child. Today, she is a 19 year old trans activist living on the streets of Rio de Janeiro. This experimental portraiture seeks to preserve the spirit of this mighty woman as both powerful and precarious.

After exchanging glances between “good mornings” and “good afternoons”, Marcelo realizes it’s time to try to go further with Márcio, the doorman in his building. Two worlds will collide through these men’s bodies.

A mother looks for her son in a hospital bed. She finds her daughter instead. Among shores and tides, blue leaks from the core.