US PREMIERE: The Coming Back Out Ball

US PREMIERE: The Coming Back Out Ball 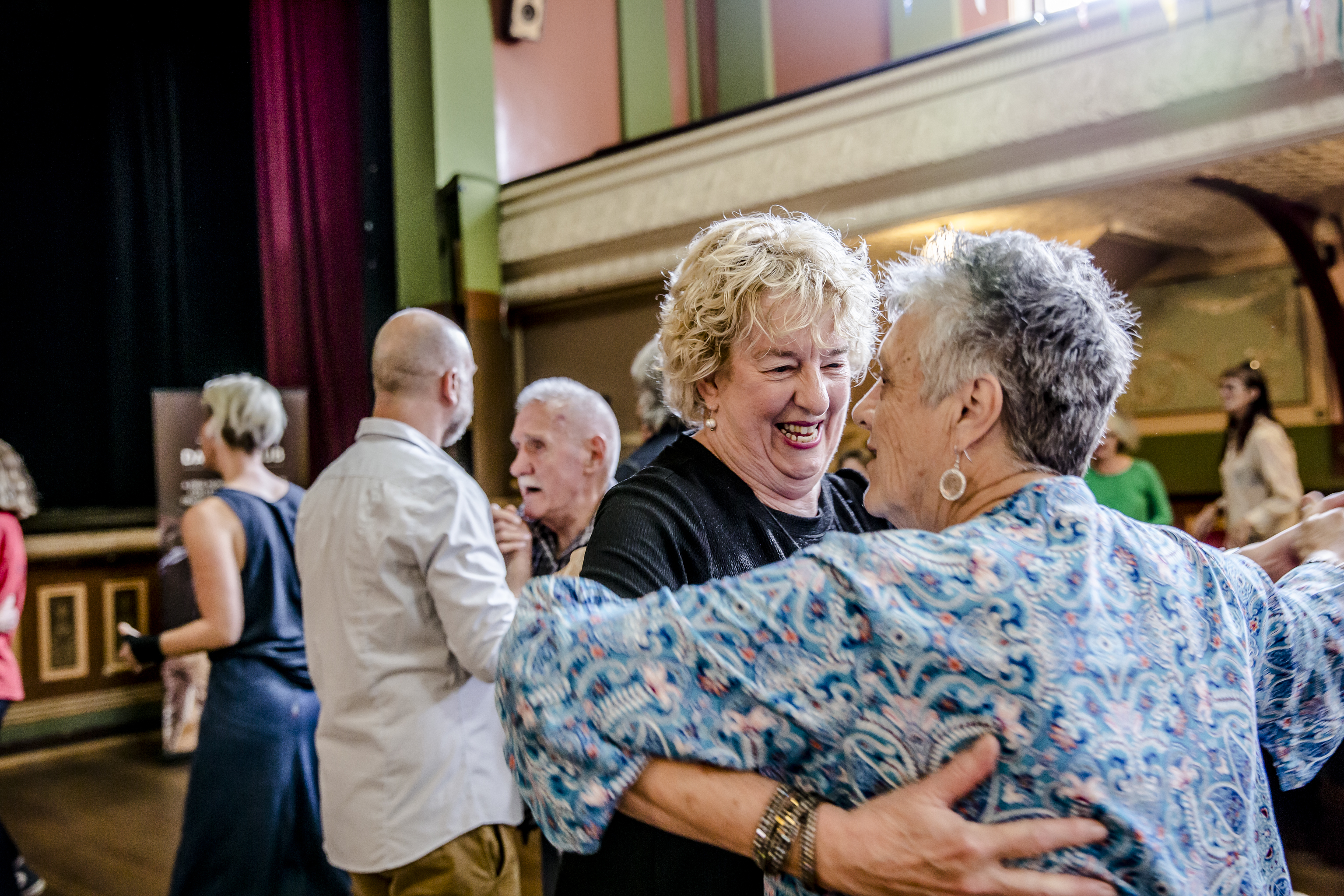 The Coming Back Out Ball Movie is an observational feature documentary that follows a group of older LGBTIQ+ people, who have been invited to attend a Ball celebrating their gender and sexual identity. Faced with the complexities of ageing and isolation, these extraordinary people seize each day with determination and humour. In a time that is rapidly changing for the LGBTIQ+ community around the world, we witness some of our cast experiencing acceptance and love for the very first time in their lives.

This event is proud to be co-presented by: Boston Women's Film Festival , Ethos care. compassion. community. , The LGBT Aging Project

The small Arkansas town of Conway has had an annual LGBT Pride Parade since 2004. Its 2017 edition is threatened when the founders and local activists, John and Robert, both pass away. The adopted children of the couple band together to save a local institution and honor their gay dads.