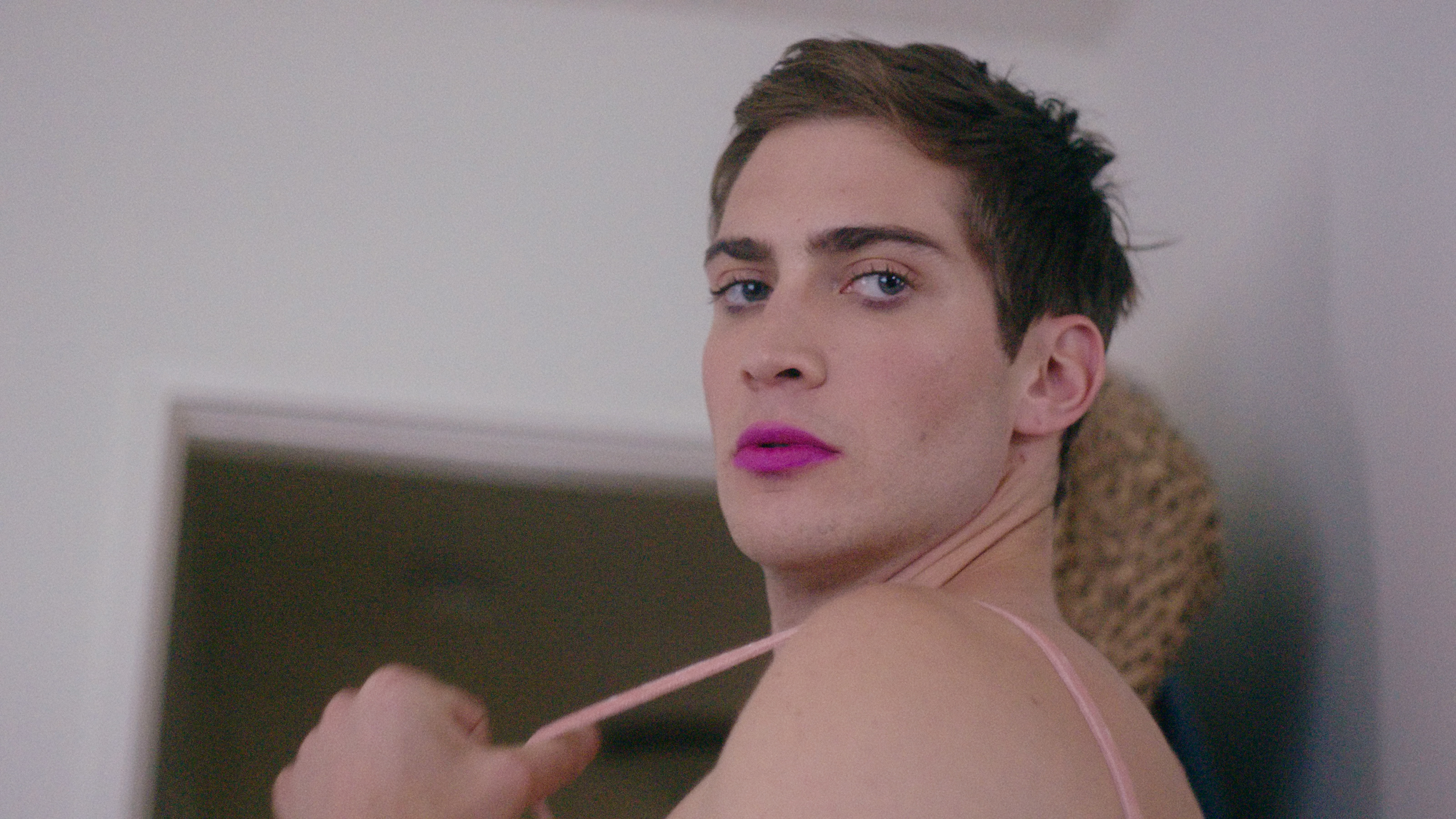 Trans Every Day. We are not just trans on the day we come out, or the day we begin our transitions, or any other particular day. Here are six films about many other days in trans lives, because we are trans, every day. Curated by Diane Griffin.
Viewer discretion is advised.

A guy and his girlfriend are forced to navigate new territory when he’s caught wearing her dress.

Arriving at the scene of an overdose, a trans detective gets stymied by local PD. Refusing to submit to pressure or prejudice, she digs into the investigation and does the victim justice by finding out the truth about her source, a connect too close to home.

Mathias is transgender. Although he is more than sure about his decision, he still has to find his way in his new identity and especially in his new job. And also his relationship with his girlfriend seems to have changed due to the transition. Mathias tries to figure out what’s best for him.

A 14-year-old boy, Alex, develops a close friendship with his older sister's boyfriend, and must confront the depth of his feelings when the couple announces that they will be moving away.

Fired for being trans, a devoted grade school teacher decides the only solution is suicide, but an unexpected visit complicates her plan.